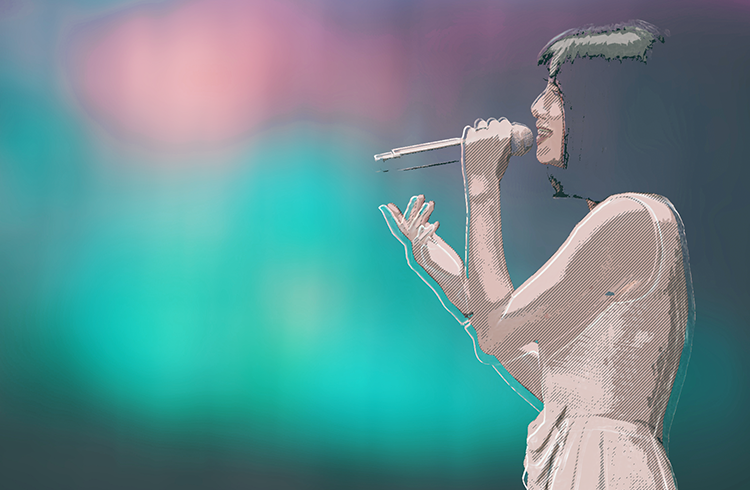 How should we be empowering women in ministry? Rev. Andrea Summers offers deep insights into the gender chasm found in church leadership.

I can identify, in some small way, with how Hosanna Wong must feel as controversy swirls around her spoken word invitation at a Southern Baptist Convention event. I suppose any woman who has spent more than a week in vocational ministry can.

I was recently disinvited to a speaking opportunity when those in charge read my bio and realized I was an ordained pastor. A woman with no theological training would have been welcomed, but someone with the credentials to say something about God’s Word was apparently unacceptable. Thankfully, that group is not representative of my Wesleyan Holiness theological tradition that has always ordained women. In fact, Hosanna Wong shared a spoken word at our denomination’s most recent General Conference, and it was a powerful moment and a smashing hit.

Not that we have it all figured out, either. Ordaining women, for much of our history, has simply meant that we have allowed women to serve in the places men didn’t want to. Women have planted churches in the worst neighborhoods and pioneered ministries and movements.

Ordaining women, for much of our history, has simply meant that we have allowed women to serve in the places men didn’t want to.

Today, in most denominations, there are a handful of incredibly gifted women in positions of tremendous leadership, and it may be tempting to think that the conversation around women in ministry is done. And while most denominations have more women in leadership and in vocational ministry than ever before, there is still a leadership chasm between men and women and few pipelines for gifted women to serve in positions of spiritual authority.

While there are more women in leadership and vocational ministry than ever before, there is still a leadership chasm between men and women and few pipelines for gifted women to serve in positions of spiritual authority.

I’ll just use my denomination as an example. In the last twenty years, we have seen a thirty percent increase in the number of women seeking ordination. And many of our appointed pastors are women. This is something to celebrate. But less than ten percent of those women serve in positions of spiritual authority (senior pastor, lead pastor). And of those that do, none serve in churches larger than 500 people. Titles and numbers are not how we measure effective Kingdom work, but it is an indicator of authority in today’s church constructs.

As a woman who has co-labored with men for twenty years of ministry and whose ministry has been most consistently championed by men, my solution is probably a bit of a letdown.

Can we please keep talking about this?

The Questions to Ask

Can we continue a conversation not motivated by fear, but motivated by an urgency to see all hands on deck? Can we pick up an honest dialogue, not with equality as its end goal, but with a common vision of Kingdom effectiveness?

To the men who want to empower the women beside, above, and behind them, ask: “How has ministry been different or difficult for you because of your gender?” And when we respond honestly, say, “I hear you.”

When a woman (hopefully gently and lovingly) asks you to consider your innate privilege and handle that privilege with care, say, “I am willing to try.”

Even though you consider yourself a champion of women in ministry, still be curious and ask yourself, “Where are my blind spots? What do I still have to learn about co-laboring well for the good of the church?”

When a woman does not accept an offer to lead and says she can’t, try to understand that it’s not because she’s not passionate or willing or able. Instead say, “Perhaps it’s because the structural pipelines that produce passion, willingness, confidence, and capacity have not been there for you. Let’s create a new pipeline.”

Offer the following encouragement: “You have a unique perspective because of and apart from your gender that is valuable. Have a seat.”

Or when #MeToo or #ChurchToo comes up: “I know I’m not personally responsible for her abuse. But I know we all share responsibility for the systemic sin that has allowed for abuse to prevail and often go unchecked.”

What if you were courageous and said, “I recognize that I have some control and some power to lose here, and that makes me nervous.” That would be such a healthy starting place.

When worried about backlash, you could say, “I care more about Kingdom living than I do about cultural sensitivity.”

On a practical level, here is a welcoming posture I love to see men extend to women: “We’re all going to grab lunch. Want to come too?”

Finally, I wish we would all say, “Let’s keep talking about this even when we’re tired of the conversation. Even when it’s not the center of the news cycle, and there are no hashtags to force it forward. Let’s stay committed to this issue until we look more and more like the reconciled community we were created to be.”

If you are a woman in ministry who would like to connect with other women around these issues, please consider joining the E2020 conference next month, hosted by the Wesleyan Holiness Women Clergy.

This article was originally posted to Missio Alliance in February 2020. 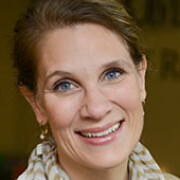 Summers brings into her new role at Southern Wesleyan many years of experience as a teacher, pastor, writer and advocate. She has served in various leadership roles within The Wesleyan Church and beyond. As a speaker who travels internationally to churches and conferences, she shares her passion for seeing the transformative power of Scripture come alive in various communities and contexts.

Most recently, Summers has served as the director of Sacred Alliance, a center affirming and advancing the gifts of women in ministry and leadership at Wesley Seminary. Before this, she served as The Wesleyan Church’s director of ministry for women, where she played a key role in launching several key initiatives such as: ALIVE, a national, multi-site women’s conference that helped redefine Wesleyan women’s ministry, the Wesleyan Justice Network, the Annesley Writers Forum and Mustard Seed Gatherings. These experiences have helped to build Summers’ reputation as an agent of redemptive work and an advocate for reconciliation.

Alongside her work with Sacred Alliance at Wesley Seminary, Summers also serves in several key volunteer roles including the oversight of the ministerial student-ordination process for all ministerial candidates at 12Stone Church, a Wesleyan Church serving greater Atlanta from multiple campuses. Notably, she also serves the Lausanne Movement in their Mentoring Initiative, connecting a global network of innovative leaders joined in the work of God all around the globe. Presently, she is co-authoring a book entitled “Naked Souls: the Art of Spiritual Friendship.”

Summers has served as an adjunct faculty member for Indiana Wesleyan University and Wesley Seminary. In her early career, as an ordained minister, she served on staff at both College Wesleyan Church in Marion, Ind. and at Heritage Wesleyan Church in Rock Island, Ill. She completed her undergraduate degree with honors from Indiana Wesleyan University, and an M.Div. with honors from Asbury Theological Seminary. She is currently working on a D.Min. at Candler School of Theology at Emory University. 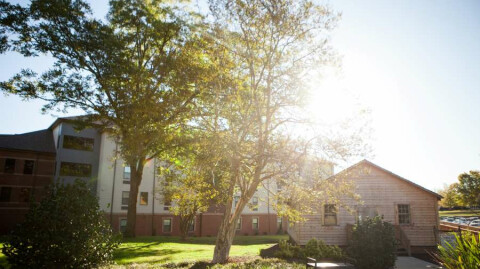 Keep Calm and Trust God: How to Relieve Stress in Times of Uncertainty 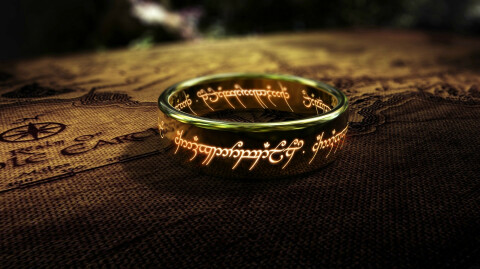 Demons, Choices, and Grace in "The Lord of the Rings" 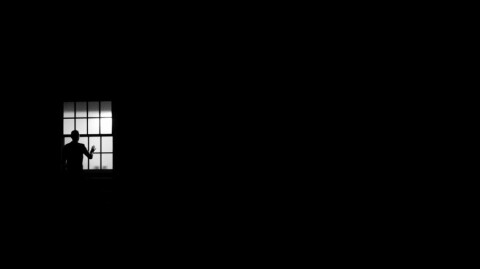