Two Hammers: The Problem With Comparisons 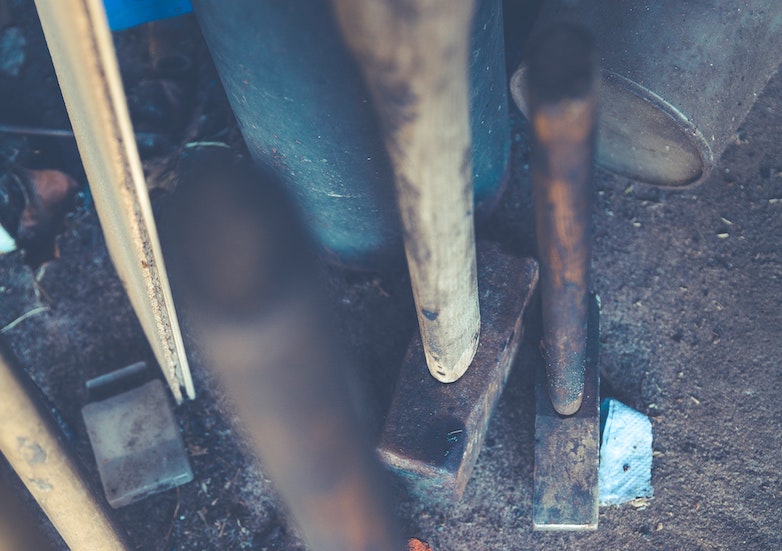 Two Hammers: The Problem With Comparisons

I have a sledgehammer in my shed, and I also have a small finishing hammer. They are both equally important to me.

If I had to choose between the two, I suppose I'd pick the little guy. He's been a real help to me over the years; but I'd rather not choose at all. Both hammers are my good friends and trusted companions.

The value of the tool is determined by the task ahead.

Driving stakes for a circus tent? Use the sledge!  Repairing the living room coffee table? The finishing hammer will do perfectly.  My wife, Cathy would not appreciate me using the sledge for that!

This brings me to an important point. Why do we compare ourselves with others? Why do we allow ourselves to feel inferior (or superior) to the people around us? We're all equally important - though we have different roles and functions in life. We're all a part of the same toolbox! We all belong to the same garage.

It would be silly for the finishing hammer to glance furtively at the sledge and murmur, "I'm so small and insignificant! Compared to that guy, I'm just useless!"  Likewise, the sledge could say, "I'm too awkward and clumsy. I wish I wasn't such a klutz and could be more graceful, like the finishing hammer."

Comparison with others is always a dead end street - leading to inferiority or arrogance.

The importance of the hammer is determined only by the carpenter, not the hammer (or any other tool in the box!)

All the hammers - both big and little - are needed to build great cathedrals.

When it all is said and done, it won't matter which hammer was used for which part. Nobody will look at the majestic cathedral and say, "Wow, what a hammer!" Instead they will be inspired to glorify God and say, "What a Carpenter!"

Originally posted to Revitalize Your Church on March 26, 2019.

Reverend Mark O. Wilson is one of the newest faculty members at SWU and serves in the Division of Religion, teaching classes such as Ministry of Preaching and Theology of Holiness. He studied Christian Ministries at Indiana Wesleyan University, Theology (Christian Formation and Discipleship) at Fuller Seminary, and is currently studying Transformational Preaching (Doctor of Ministry) at Wesley Seminary. Wilson enjoys finding old Bibles from the 19th or very early 20th century in sales or antique stores and through genealogical research, reuniting them with their families. 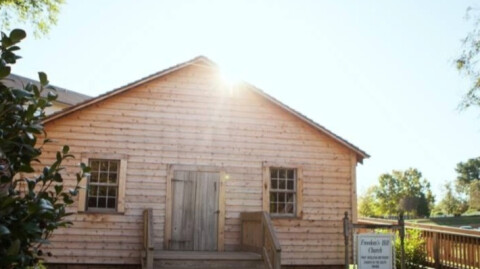 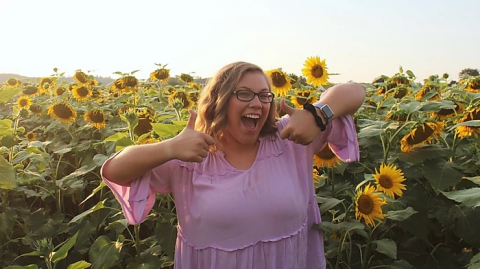 Needing to Be Needy 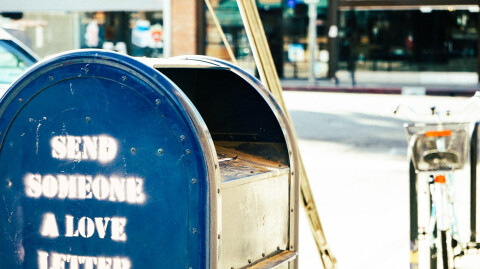 In the Time of COVID-19: The Workers who Keep America Running