A heart for rural ministry

A heart for rural ministry 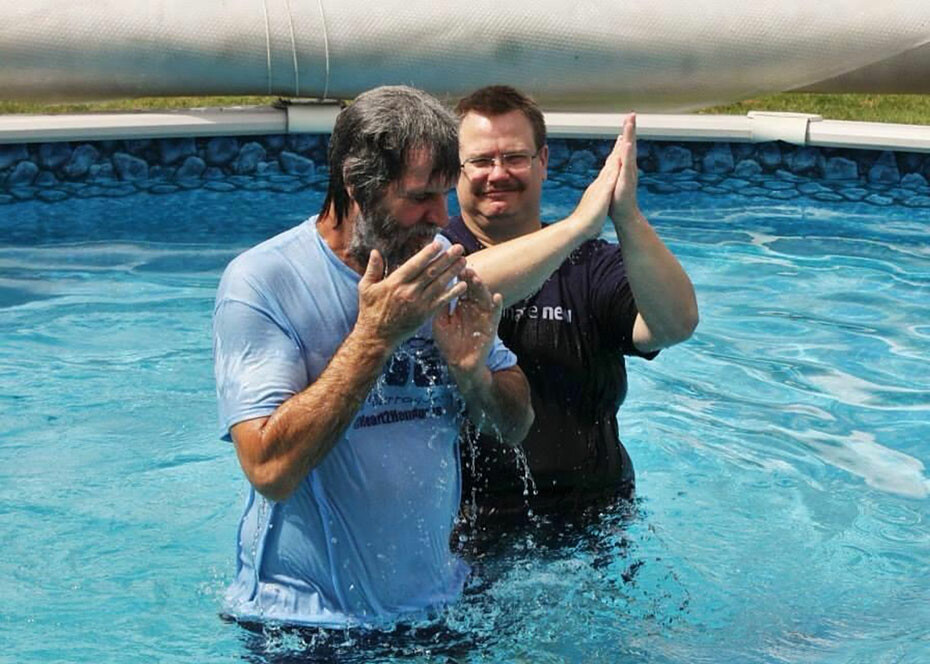 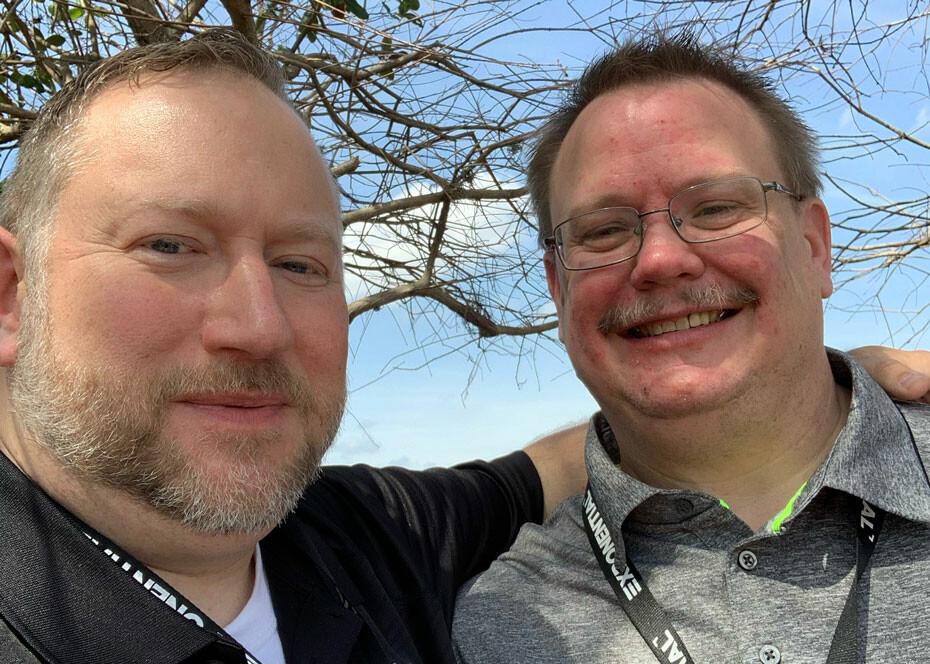 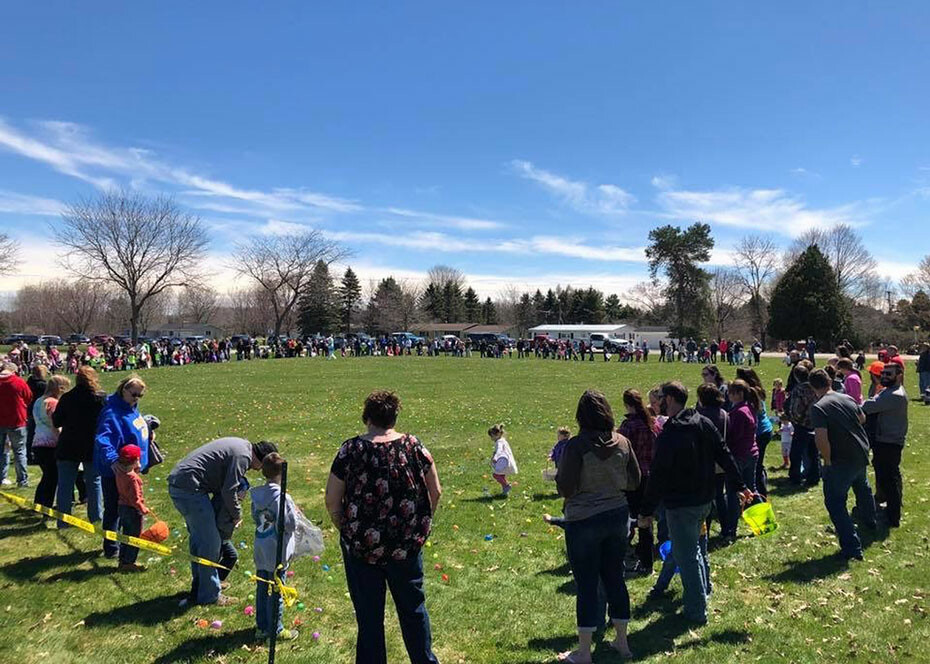 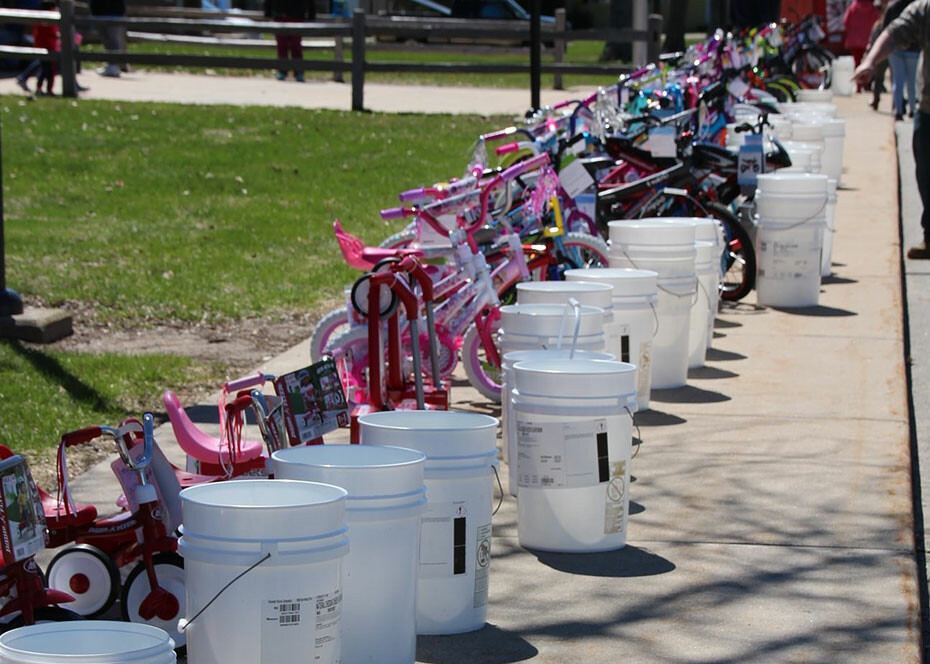 Lakeview Church parishioners donate new bicycles that are given out to kids in the community. 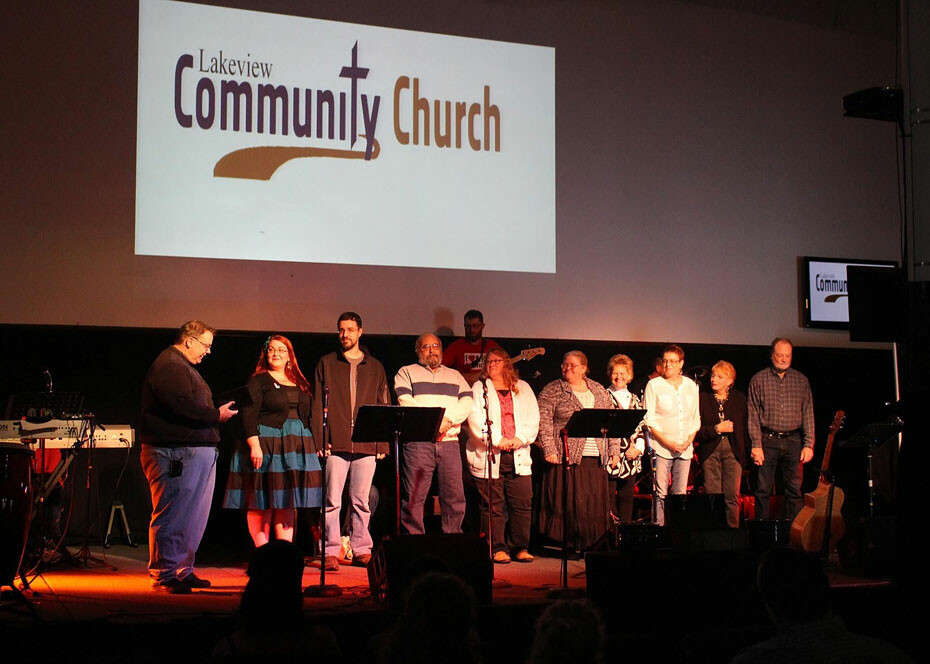 Hansen and parishioners at a Lakeview worship service. The Lord blessed them with a permanent location that originally was a 24,000 square foot tractor dealership.

When Dave Hansen was younger, his goal was to become a teacher, but he soon learned God had different plans.

Fast forwarding to today, Hansen, a 1991 Southern Wesleyan University Religion graduate, is the lead pastor of Lakeview Community Church, located in the Great Lakes District of The Wesleyan Church. Lakeview, Mich. is a small town of 1,000 inhabitants located in a largely agricultural area where 69 percent of the population has no religious affiliation.

“We had five families – we planted as a combination of two churches – Brockway Wesleyan where I was the youth pastor and Central Montcalm Community Church where Wayne Otto was the pastor (Otto is currently involved in ministry and church planting in the Charleston area),” said Hansen. “We started out in the middle school setting up and tearing down. God blessed the ministry and a number of people came to the Lord. Unlike a lot of church plants, within six months we were able to move into a permanent location that originally was a 24,000 square foot tractor dealership.”

Since its start in 2010, Lakeview Community Church has grown from 30 people to an average attendance of 250. Hansen stresses the importance of being present out in the community, organizing community-wide events that include family carnivals and a huge Easter Egg Hunt at one of the local schools. Parishioners also work concessions at local ball games, participate in parades and operate a food pantry.

Hansen has a heart for church planting and multiplication, and is making preparations for a church plant in neighboring Howard City, starting with three to five families. More church plants are anticipated in the future.

“Lakeview Community Church is also partnering with The Dirt Roads Network on a church revitalization initiative aimed at rural churches. Our hope is that when we send people in to pastor and start churches in rural areas, we can meet together and encourage one another, probably by Zoom or Skype – we can come alongside,” Hansen said. “It’s a multifaceted strategy to plant churches in rural America all over the United States. We’re trying to do it on the local level here at Lakeview. We want to be a part of it on a greater level throughout the U.S.”

After graduating from high school, Hansen enrolled at a local community college so he could prepare to be a teacher. Midway through his first semester he felt called to ministry and I had it confirmed by his pastor and others. Hansen said, “My pastor and I and other people were beginning to pray about this. I was a freshman in college and I was beginning to pray about where to go to school.”

Hansen, who at the time had been a Christian for barely two years, attended a Wesleyan church with his cousin and was praying about where to go to college. He learned about Central Wesleyan College (now Southern Wesleyan University), from his cousin and felt God was leading him there.

“I applied, got accepted, the financial things worked out, so sight unseen I signed up to go to school there,” said Hansen. “My first visit was when I came to the campus and moved in. I had never been south of Urbana, Ill. It was a bit of a culture shock for me.”

Looking back on his years at Southern Wesleyan, Hansen is grateful for having made many friends and being guided by his professors, all part of a faith-filled community that built in him a solid biblical foundation that – in his words – was “faith-stretching.”

Hansen recalled meeting with other students in the hallways at Childs Hall near a fire exit for Bible studies and prayer time, a special time he considered to be spiritually formational. Hansen also met his wife Sara when they were both students. Sara’s father was involved in church planting in the Charleston, S.C. area, pastoring in Summerville and also teaching adults enrolled in LEAP (now SWU Online).

“I thought I was going to be a teacher and God said ‘you’re going to be a pastor.’ For the last number of years He’s allowed me to do both. I teach at college level somewhat and I find it very fulfilling. I’m going to start teaching my fourth class at Oklahoma Wesleyan this next month. Being able to teach people going into ministry is quite fulfilling when I think back of those people who invested in me,” Hansen said, gratified that he gets to invest in the lives of his students in the same way.

For details about Religion degrees, contact Southern Wesleyan University at 877-644-5556 or visit www.swu.edu.