Blackwell benefits from investment in SWU

Blackwell benefits from investment in SWU 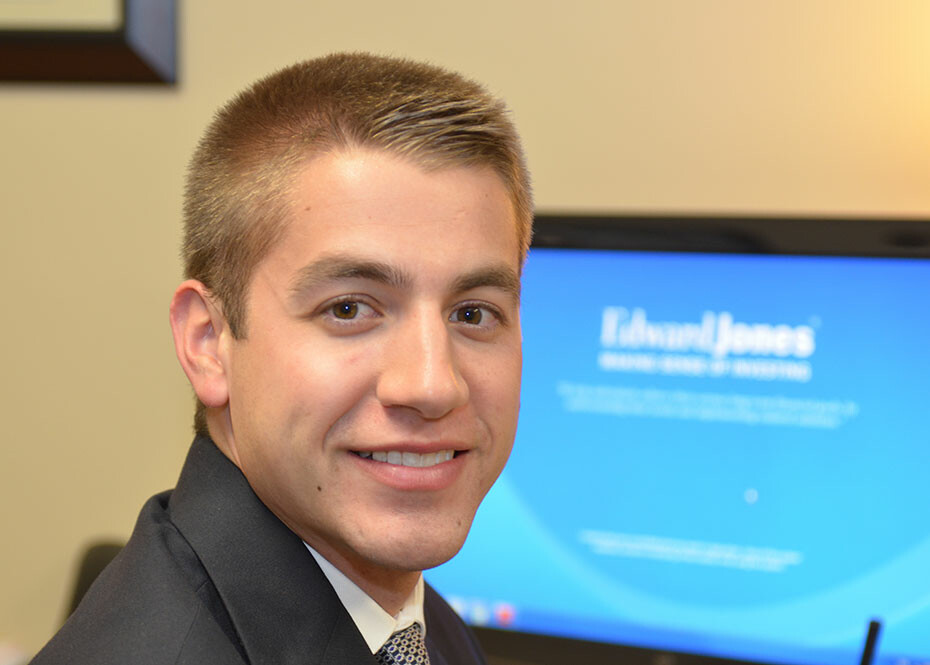 Kyle Blackwell is thankful that his education at Southern Wesleyan University gave him a real taste of the business world, hands-on.

“I have always had an interest in saving and investing, but it was during my time at SWU that I started aggressively pursuing a career in the financial services industry,” Blackwell said.

After graduating from West-Oak High School in Westminster, Blackwell came to Southern Wesleyan to play baseball, but a shoulder injury forced him to stop playing after his freshman year.

“I often say that baseball brought me to SWU. When I really think about it, I believe God brought me to SWU, and baseball was the vehicle He used to get me there,” Blackwell said. “After the injury, I never contemplated transferring to a different university because SWU had already made a lasting impression on me.”

While enrolled at Southern Wesleyan and double majoring in Business Administration and Accounting, Blackwell established an investment club, which secured funding from a local industry and financial advisor. The club was able to generate funding for worthwhile causes on the Central campus and in the community. For three consecutive years, Blackwell was named Outstanding Male Business Student of the Year. He credits professors, including James Bowen and John Frazier, for setting examples of professionalism and character, and bringing their own extensive business experience into the classroom.

“The experiences I had, the relationships I cultivated and the lessons I learned could not be replicated elsewhere,” Blackwell said.

Blackwell began his career at Edward Jones as a financial advisor after earning his business degree in 2008. After months of training, he opened an office in Easley, a community he continues to serve.

“I have the privilege of helping many families set and achieve their financial goals. Goals such as preparing for and living in retirement, paying for education, planning for unexpected events such as death, disability, and long term care, as well as estate considerations,” Blackwell said.