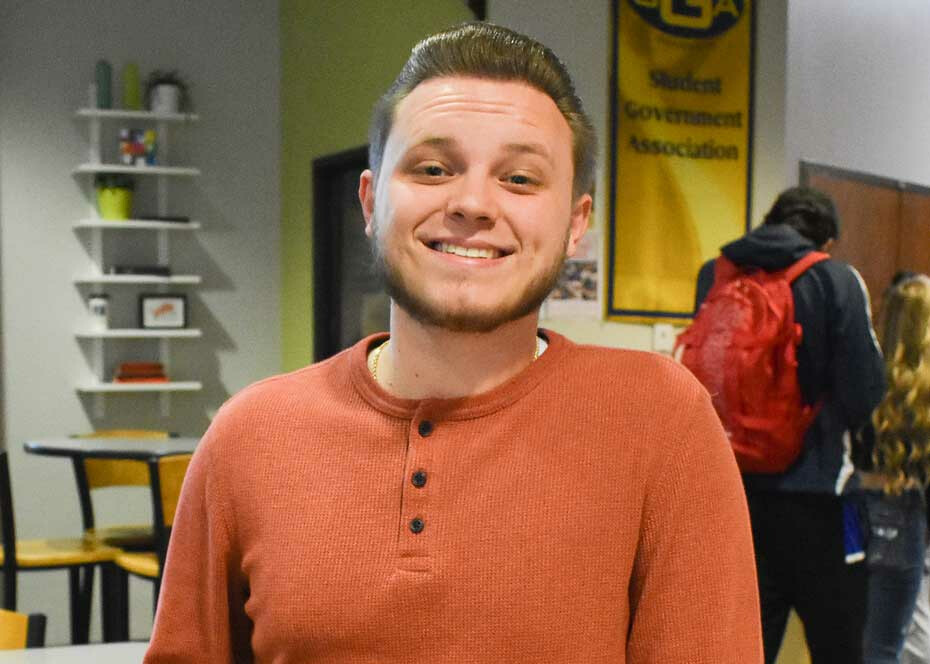 SWU Religion major Colby Callaway has experienced God's love through his classmates, professors and others.

“Sometimes you ask for stuff and God will surpass that beyond your imagination.”

“Until I was about 10 I lived with my mom and my stepdad who dealt with a very harsh drug addiction to meth. Me and my two sisters at that time lived with them. We were moving from home to home often because either they couldn’t keep up with bills or became addicted,” Callaway recalls. “I eventually left my mom and stepdad and moved in with my dad and stepmom, probably after age 10.”

During his teenage years, he would often compare his home situation to that of high school classmates whose families appeared to have it all together. This led him to depression and addictive behaviors, including pornography and drugs.
“I smoked weed, I sold weed – I started that at age 14. My dad didn’t really think anything about it – I’m pretty sure he knew I was doing that. I’m grateful that he worked a lot. He paid the bills, he kept a roof over my head, kept food in my mouth,” Callaway said.

For years, Callaway thought of a military career, but for health reasons couldn’t enlist. He applied to several colleges and was accepted. His girlfriend (now fiancé) had already enrolled at Southern Wesleyan University, so he came to a preview day and found what he was missing. Of all the colleges he could have attended, Callaway recalls his coming to Southern Wesleyan as a “God thing.”

“I got to SWU and it was just like the world is totally different – there’s a God who loves me, there’s such a thing as Christianity, there’s such a thing as a body of believers who come together and love one another through Christ, and that was just breathtaking for me,” Callaway said. “I found the home I’ve always wanted. I found people that love me and really care about me and want to nurture me. They’re not even my parents, they’re friends of mine, professors of mine, staff and faculty who pour into me. I’ve never seen anything like that before.”

Callaway initially majored in Criminal Justice, but realized he was more caught up in learning about God. Even his criminal justice professors encouraged him to consider becoming a Religion major. He said, “I spent a whole year just questioning that, and seeking others for approval. I had reassurance pretty much my whole freshman year. I think you need to switch. Even from my closest friends Wesley Henson and Zach Wheeler – they were the ones who pointed out first in me that they could see me in ministry, and I brushed it off like it was nothing. With the life I had? I didn’t even grow up in church. I never pursued God before.”

When Callaway was a sophomore, a turning point came during Spiritual Emphasis Week, a series of services held at the beginning of each semester that provides an opportunity for spiritual examination and growth.

“Heather Semple was here, and God spoke so profoundly through her to me. It was during that week I rededicated my life to Christ and said I’d follow Him,” Callaway said. “I come to tears when I think of what God has done in my life. Serving with the ministry teams was so impactful for me, because I went from having no confidence in my abilities to minister to kids to God using me in miraculous ways.”

Callaway is also involved in IJM (International Justice Mission), an organization on campus, as vice president of prayer. Among IJM’s initiatives is to present a signed petition to the South Carolina General Assembly to declare pornography a health crisis in the state. Also, he has received offers from churches wanting him to do internships and residencies.

“We’re stubborn humans who want everything to be our way, on our time. As soon as I let it go and put it in God’s hands, my life has not been the same at all. I have a father in heaven I look to now for all my guidance,” Callaway said. “If I didn’t come to SWU I can’t imagine where I would be.” 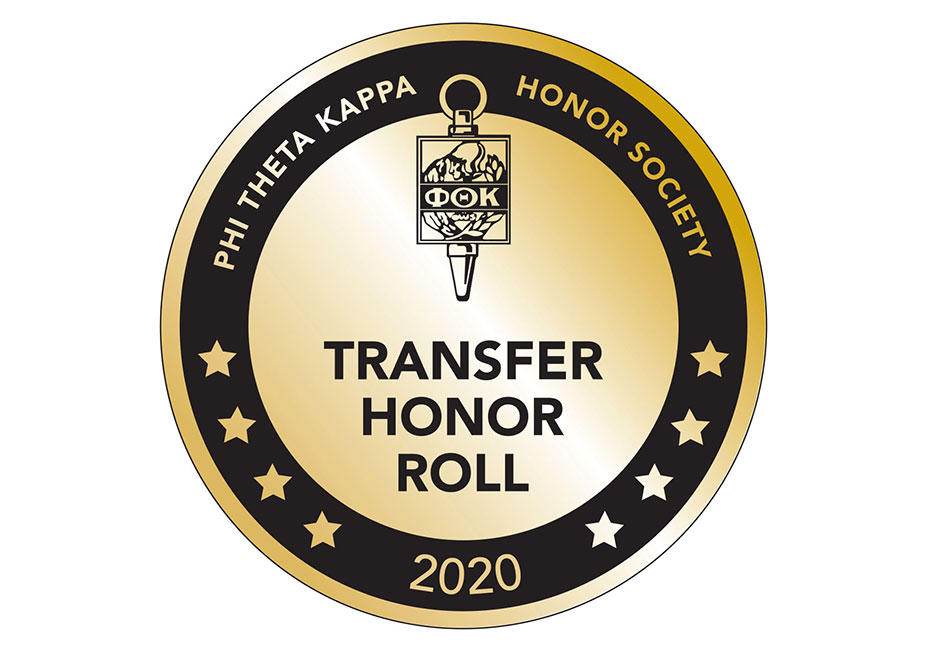 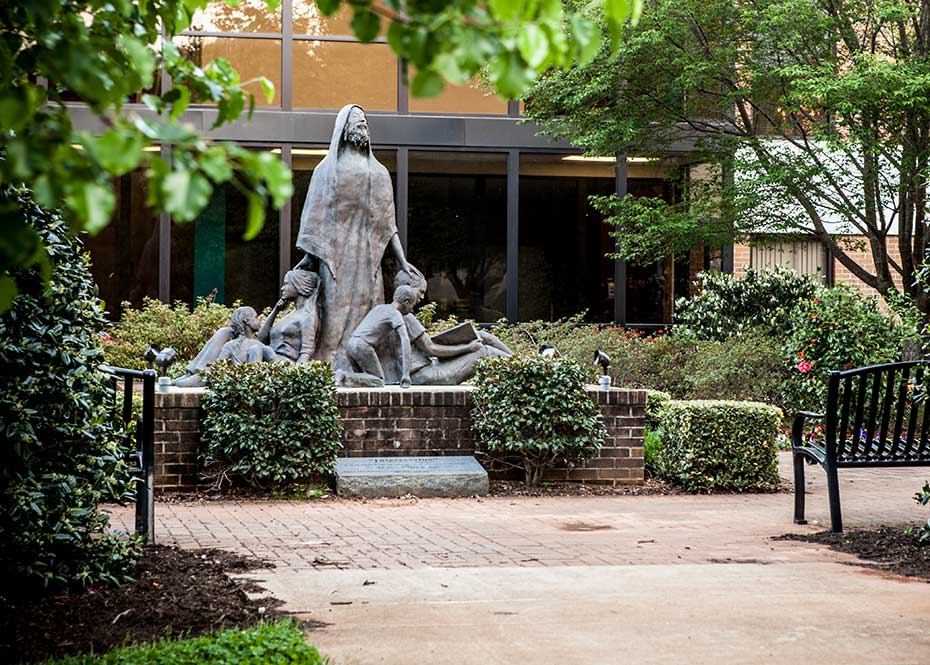