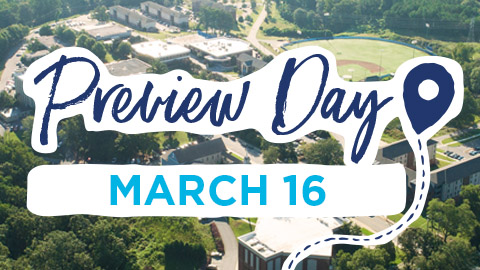 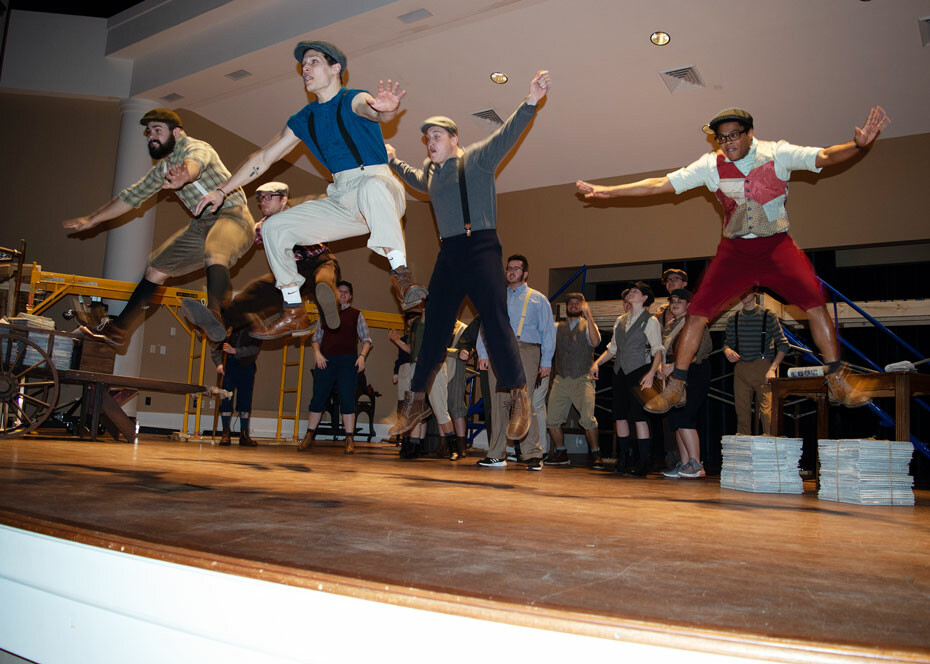 Rehearsal has begun for Disney’s “Newsies,” which will take place March 26-28 at Southern Wesleyan University, including some “high-flying” choreography.

This high energy musical production features music by Alan Menken and lyrics by Jack Feldman. “Newsies” is based on a real-life event in 1899 when a ragtag team of urban youth take a stand against prominent New York City publisher Joseph Pulitzer for raising the newspaper’s prices at the newsboys’ expense.

Tickets are available online at www.swu.edu/newsies. 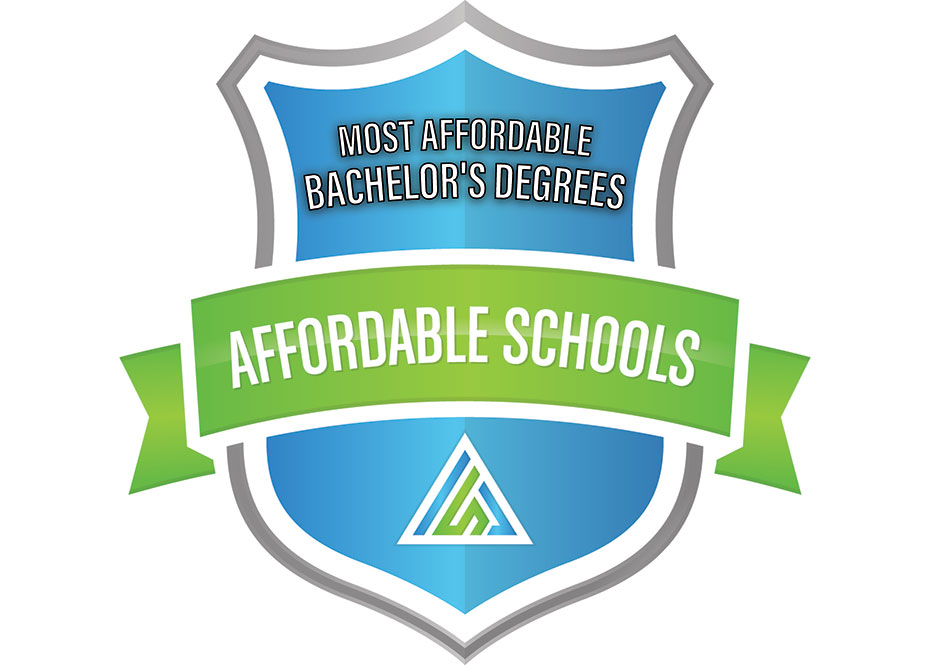 "We're pleased that our efforts in this direction have been acclaimed,” said Dr. Steven Hayduk. 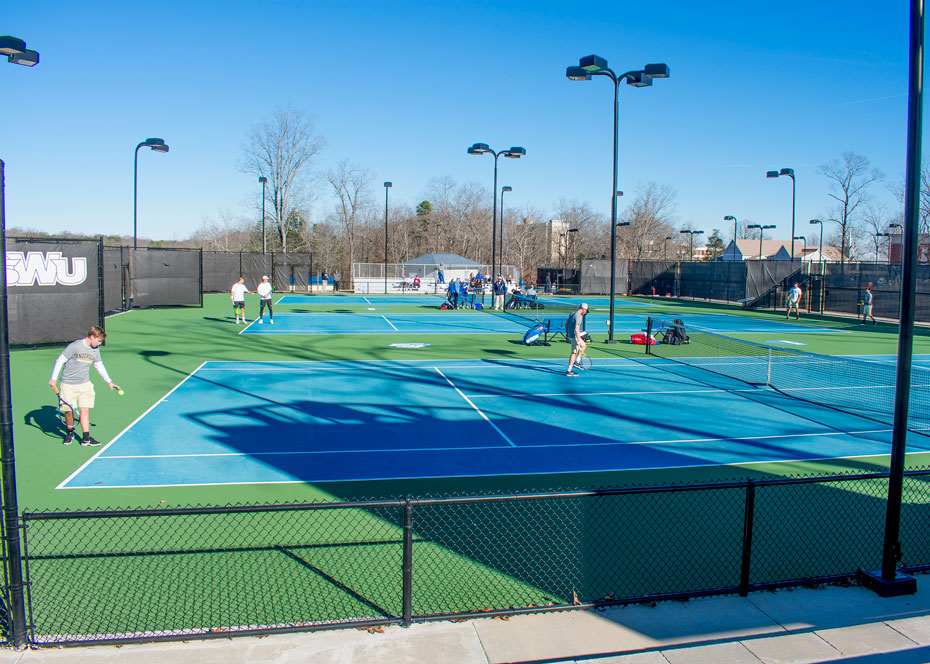 Rev. LeRoy Cox Tennis Complex was recognized for excellence in design and construction. 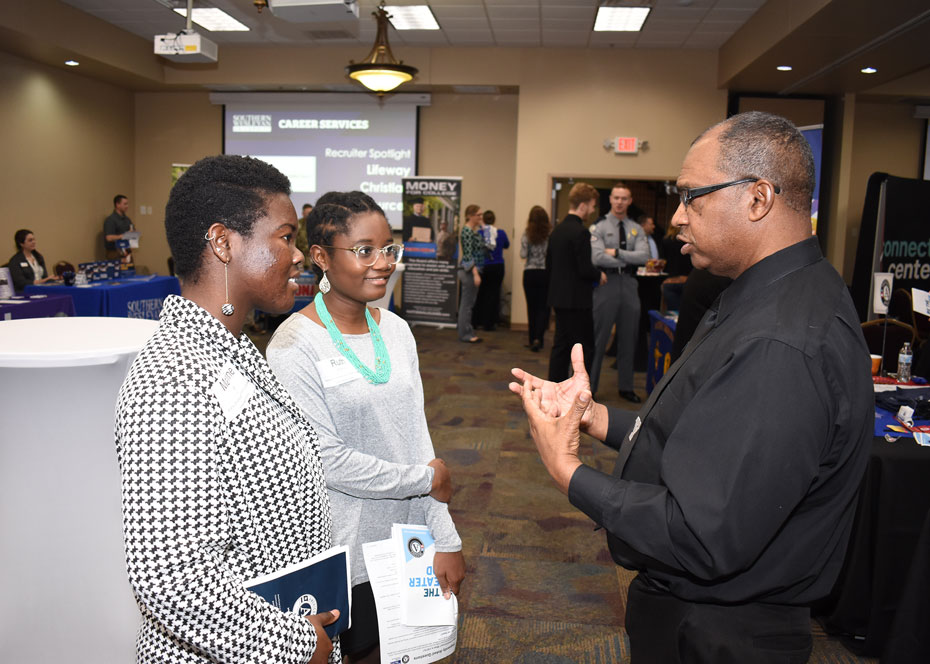 Students made connections with potential employers and graduate study opportunities.