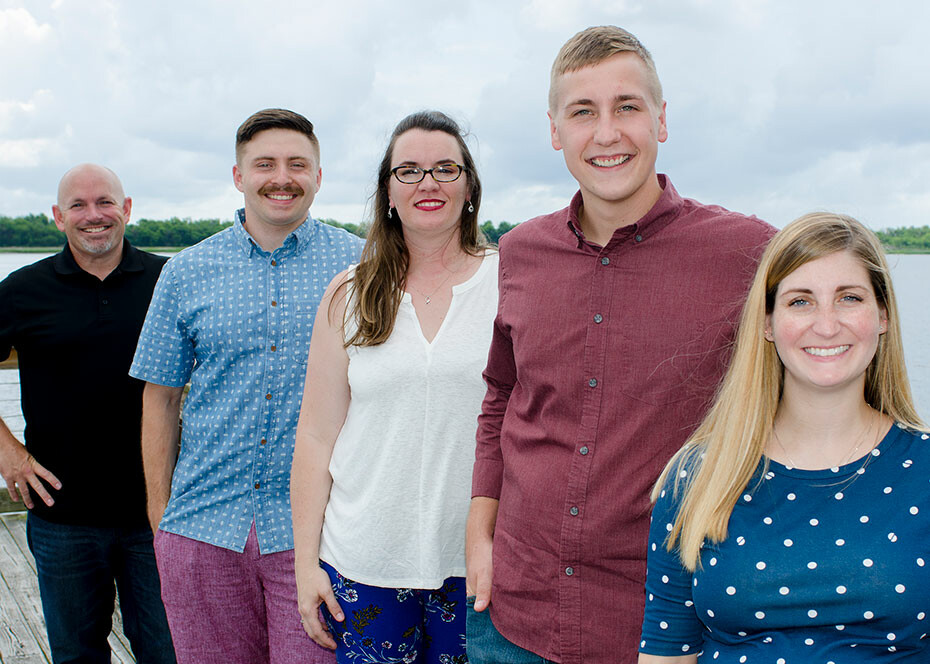 Several with SWU connections are instrumental in sharing Christ's love throughout the Charleston area. Pictured from left are Rev. Wayne Otto, lead pastor of Providence Church, Summerville; Seth Walker, who is planting a church in downtown Charleston; Niccole Franklin, lead pastor of The Oaks, Goose Creek; Andre Winters, lead pastor at The Corner Church, Moncks Corner; and Brittany Jolly, lead pastor at The Grove at Cainhoy. Not pictured is Ben Walters, pastor of Boardwalk Church. 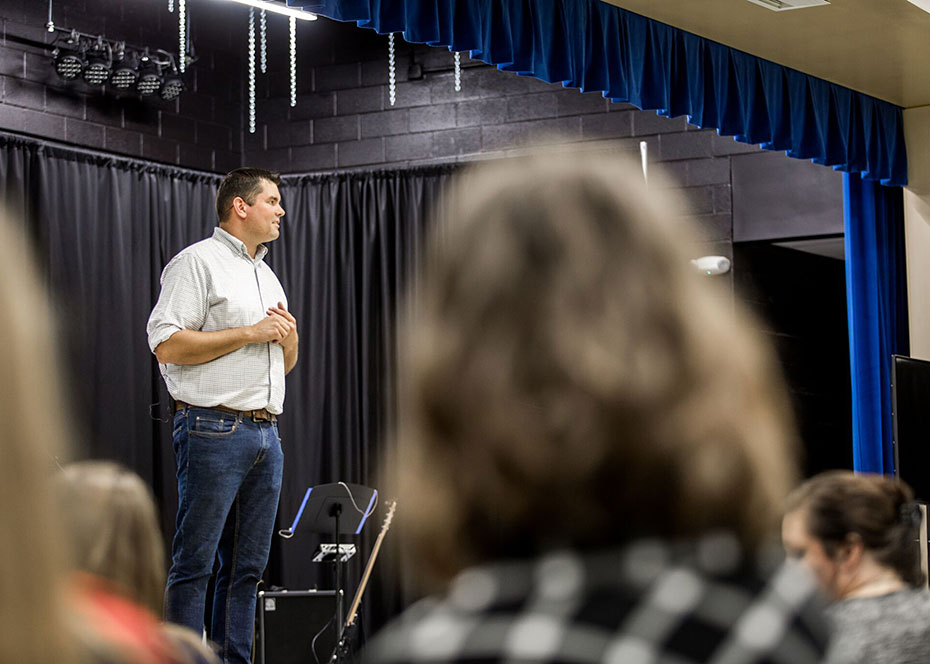 Ben Walters leads a service at Boardwalk Church, one of several church plants in the Lowcountry, a rapidly-growing area within the South Carolina District of The Wesleyan Church. Nathan Jolly sets up before the start of a service. He and his wife, Rev. Brittany Jolly, pastor The Grove at Cainhoy, located across the Cooper River from Charleston. 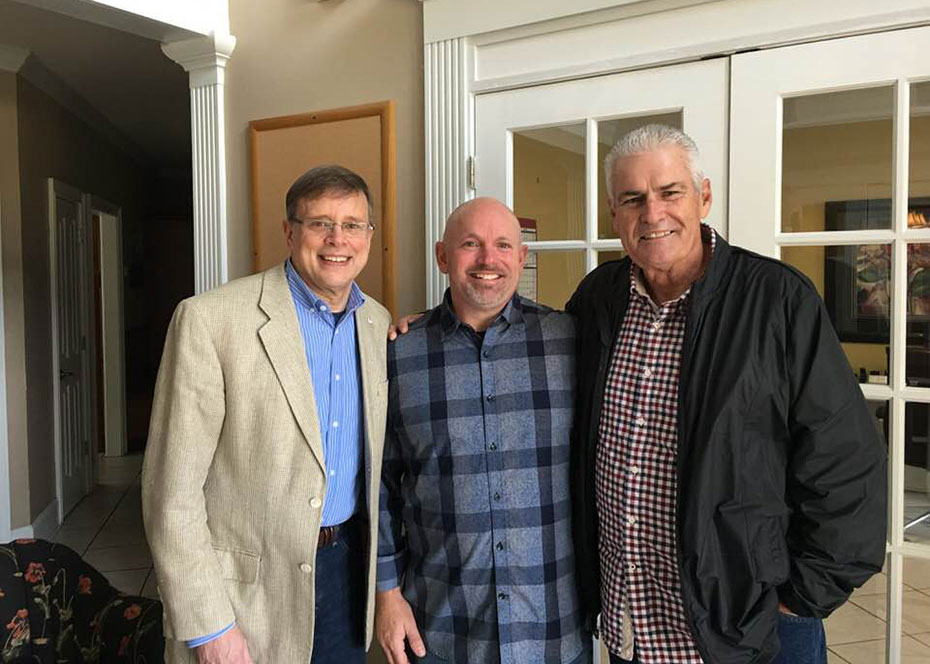 Charleston has become South Carolina’s largest city, with a population in 2016 of 134,385 – and is still growing at a rapid pace. But Charleston is merely in the center of one of the nation’s most rapidly growing metropolitan areas, with new industries such as Boeing and Volvo fueling growth, along with tourism and a bustling seaport.

Across the Cooper River, Mount Pleasant – once a sleepy little fishing village – was recently called the fastest-growing municipality east of the Mississippi. Outlying Summerville and Moncks Corner are also experiencing unprecedented growth.

The area, which lies within the South Carolina District of The Wesleyan Church, is considered one of the most strategic areas there is. As of 2017, the Charleston Metro area was consistently moving toward the one million mark, reaching more than 700,000 people.

“Energizing” is a word Dr. Wayne Schmidt, general superintendent of The Wesleyan Church, uses to describe what’s happening in the Charleston area.

“I have been privileged to know Wayne Otto personally for many years, as we served together in neighboring districts in Michigan. I visited the Lowcountry on the fifth anniversary of Providence Church and was amazed by the fast-growing and diverse communities in the greater Charleston area. I was also privileged to have dinner and share a discussion with several of the church planters in the Lowcountry during my visit,” Schmidt said.

Many new Wesleyan church plants are accompanying that growth, seeking to share the love of Christ to more families in neighborhoods, many of which have seemingly popped up overnight.

"The district began praying in 2007 about the need for more churches in the Lowcountry. Through a mutual friend, the Otto, who had experience in planting churches in Michigan, agreed to come for a visit and it was apparent that God was speaking to them about this possibility,” said Rev. Buddy Rampey, superintendent of the South Carolina District (now retired).

“Our first goal coming down here was to really establish that presence in the area,” Otto said. “The way for church planting to become a movement happens more easily when it’s at the grass roots level – churches planting churches. We’ve been more intentional about a creative movement of planting churches down here and moving from addition to multiplication type of church planting.

In 2011, under Otto’s leadership, meetings began at what was then Southern Wesleyan University's Charleston learning center to strategize how to reach a growing population that included many residents with no church affiliation. Out of that came church plants serving Summerville and North Charleston. Coming alongside Otto have been SWU graduate Rev. Brittany Jolly and her husband Nathan, who established a church plant in the Mount Pleasant area.

“How grateful that through them we have movement toward many new churches in the Lowcountry. In addition to the Otto and Providence connection, God has led others to the area to plant new congregations including Ben and Leah Walters and SWU graduates Brittany and Nathan Jolly. The fastest growing area of the state now has a growing Wesleyan presence that impacts the growing gospel gap,” Rampey said.

“We have really been focused on two words as we entered this season of dreaming/planting nearly four years ago – intentional and relational,” said Jolly. “We viewed Nathan's office as our ‘ground zero’ and our whole launch team is made up of couples who work (or have worked) there. As Nathan disciples the guys, I disciple the girls, and we are in the phase of encouraging them to now begin discipling someone else.”

Another SWU graduate, Andre Winters, is preparing to open the doors for The Corner, a church plant in Moncks Corner, 30 miles north of Charleston. He’s been organizing events at an area bowling alley and restaurant for individuals and families in the community to get to know the residents. For Winters, who comes from Michigan, it’s challenging to invite people to church in the “Bible Belt,” where churches seem abundant, but at the same time there’s not a strong desire for many residents to affiliate with a church.

“We have just a huge heart of being a church that really steps out and cares about this community,” Winters said.

Along a four-mile stretch of Redbank Road in Goose Creek, just minutes up the Interstate from downtown Charleston, are approximately 22,000 people who are unclaimed by any religious affiliation, according to Rev. Niccole Franklin, who pastors at The Oaks, a new church plant in Goose Creek slated for opening in September.

“As we look at the Gospel we see Jesus used a rag-tag group of people to turn the world upside down for the kingdom, we believe that is his plan for Redbank Road,” Franklin said. “Our hearts bleed for Jesus and for the one who doesn’t know him.”

Ben Walters is leading Boardwalk Church, a plant in Mount Pleasant that began meeting Jan. 14 at Carolina Park Elementary School, and Seth Walker and his wife Annelise are seeking to establish a church plant in peninsular Charleston that will be an intentional multiethnic church plant whose goal is to reach out to low-income residents as well as college students at the College of Charleston, the Citadel and the Medical University of South Carolina.

Otto is quick to point out that they are not competing against churches already established in the area.

“I fear there are so many misperceptions about church planting today and we see it as a reaction against the established church. Planting is all about the outflow of God’s mission desire to reach the world. If anything it enhances the value of the established local church in recognizing how important the church is in the expansion of the kingdom of God,” he said.

“Our mission right now is to reconcile people of God through the love and story of Jesus,” Walker said. 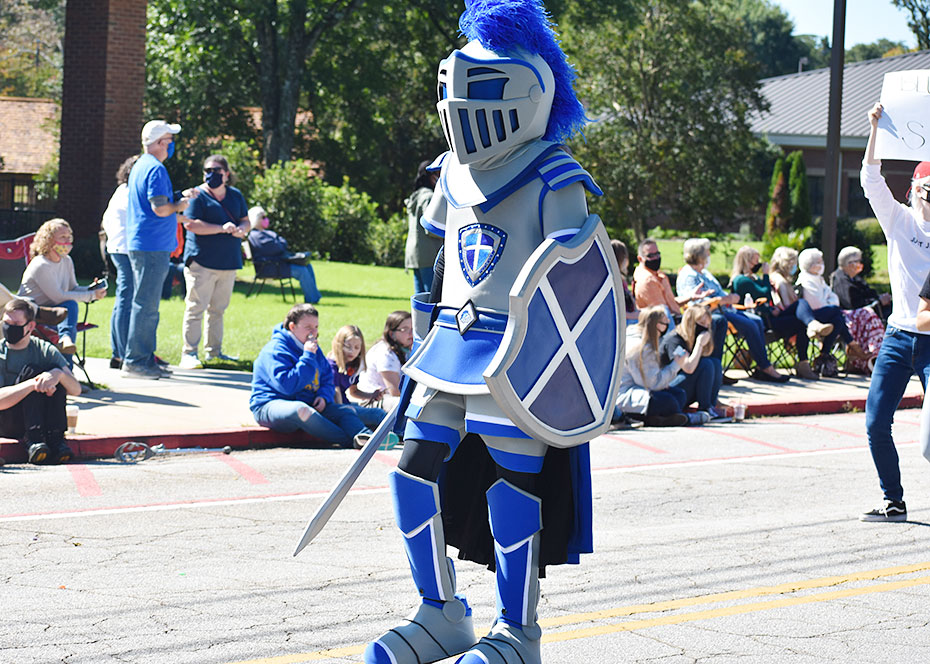 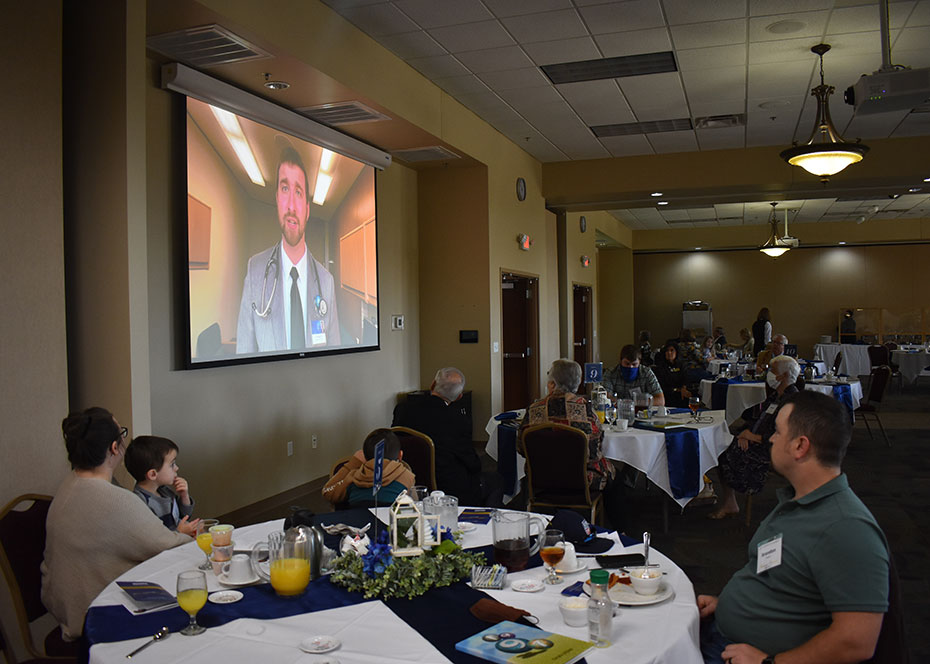