Helping others find purpose in their pain

Home : SWU News : Helping others find purpose in their pain

Helping others find purpose in their pain 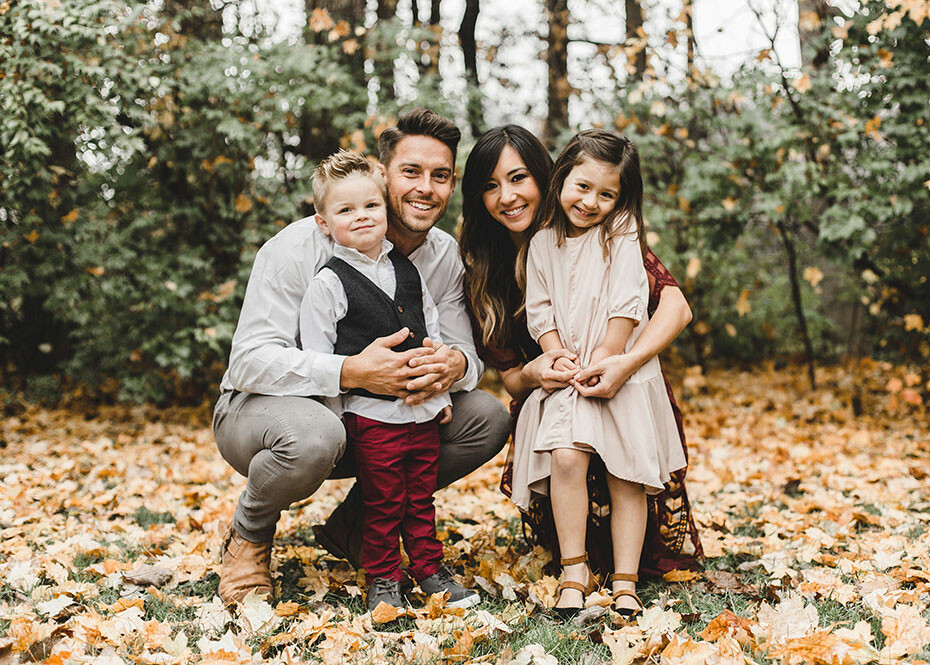 Southern Wesleyan University graduate Davey Blackburn stepped down recently as pastor of Resonate Church in Indianapolis to begin a new ministry, Nothing is Wasted. Blackburn is pictured with his wife Kristi, and their children Weston and Natalia.

On Jan. 20, Davey Blackburn announced that he is stepping away as pastor of Resonate Church in Indianapolis to establish a new ministry.

“For the past two years, we’ve been trying to do ministry on three fronts: the local church, inner city and ministry to the outside world. A year ago I remarried and we started the process of blending a family. Over the course of this year, the Lord has been showing us that He’s calling us to step away from the church because all of these things are not being given the attention they need in order for each of them to flourish,” Blackburn said. “Over the past couple of months, it has been abundantly clear to us that He’s leading us to step away from the church, turn that over to our executive pastor, step into Nothing is Wasted and build that into a full-fledged ministry.”

On the morning of Nov. 10, 2015, while Blackburn was at a local gym, his wife Amanda was shot during a violent home invasion. She and her unborn daughter died the next day. Their son, one year old at the time, was in the home but wasn’t harmed.

“Pain begets pain unless someone is there to intercept that. I learned the stories of the guys who killed my wife. There’s tremendous pain in their background and they didn’t know how to handle it, and so they chose belonging in a gang and manifesting their bitterness through violence and crime,” Blackburn said. “Ironically, Kristi my new wife, her family lives in this area of the inner city. When she first told me that, before we were ever dating, I was like ‘they live there by choice?’ It’s a rough area, 40 percent vacancy, lots of boarded up homes. She said ‘yes, my stepdad feels that’s his calling to live and minister in that area.’”

Kristi’s stepdad is a chaplain for the Marion County Prison System and has had regular conversations with Amanda’s killers.

“It’s a providential story of how God was moving us together. He’s given both of us a huge heart for our inner city,” Blackburn said.

Nothing is Wasted will be the focus of the Blackburns’ ministry, with the mission of guiding others walking through the dark valley and giving them a way out, whether they lost someone to a violent crime or an overdose, or experienced divorce, abuse or other kinds of tragedy. The idea is inspired at least in part by Isaiah 30:20:

“And though the Lord give you the bread of adversity and the water of affliction, yet your Teacher will not hide himself anymore, but your eyes shall see your Teacher.”

Nothing is Wasted will consist of one-on-one and group coaching, building networks of counselors available not only in Indianapolis but nationwide.

“We want to help people find freedom in their emotional and spiritual wellbeing. Walking alongside churches, developing a small group curriculum that churches can offer to help people walk through their valley,” Blackburn said. “One of the major components we’ll roll out in March is an online community where people can come and develop a profile with a tag that’s specific to whatever tragedy, trial or transition they are going through. Maybe they lost a spouse or had a miscarriage, a divorce or loss of a job – whatever it is – there are fundamental principles – they can tag themselves with that and they can be connected to people walking through that same kind of trial in their life.”

The Blackburns are beginning to build a small team to coordinate Nothing is Wasted as the Lord leads.

As a Southern Wesleyan University student, Blackburn was exploring God’s calling on his life, which led to experiences that set the course for future ministry.

“One of the most profound classes I had was Evangelism and Discipleship class with Dave Tolan. It was probably the best class I ever had. There were no tests, no papers, no exams – it was a pass or fail grade on participation. We read two books, ‘Just Walk Across the Room’ by Bill Hybels and ‘An Unstoppable Force: Daring to Become the Church’ by Erwin McManus,” Blackburn said.

Tolan asked his students to pray for three people they want to see come to Christ.

“We all brought those people to the table every single time we had class and we began discussing opportunities God had given us through the week to share the Gospel with people,” Blackburn said.  “I feel that laid a foundation for all of us for evangelistic ministry, helping people outside of the church come to know the Lord.

Blackburn, who played baseball for the Warriors, points to Ignite, a ministry to student-athletes, as being the most formative experience for him and his classmate Ken Wagner. As they shared with student-athletes and saw many of them become Christians, they enjoyed the support of Baseball Coach Mike Gillespie and Director of Athletics Chris Williams.

“Just learning as we go and sitting down with guys who didn’t know the Bible or about having a relationship with Jesus, we let them ask questions and let us dig into those questions together,” Blackburn said.

After receiving his Media Communication degree at Southern Wesleyan, Blackburn went to NewSpring in nearby Anderson, where he served as a youth leader before answering the call to move to Indianapolis and minister there.

As he spoke to his congregation at Resonate Church, Blackburn said that his greatest fear in life would be doing something or leading his family in a direction that is against what God has called them to do.

“Ever since I gave my life to Jesus when I was eight, and especially since I was called into full-time ministry at 18, I have learned that the most fulfilling and fruitful place to be is at the center of God’s will,” he said.