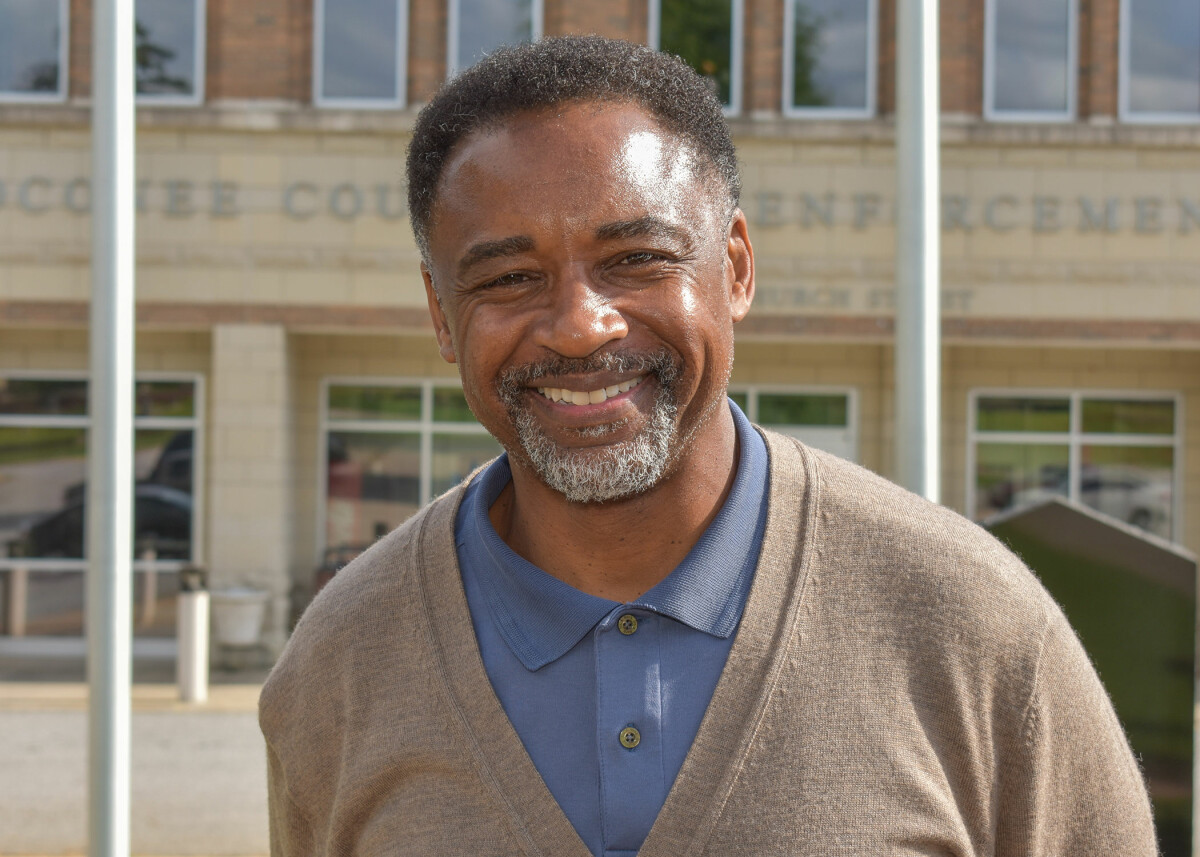 Dan Holland is a SWU alum and was a long-time SWU administrator. Now he's helping the Oconee County Sheriff's Office implement programs that will promote diversity, inclusion and equity.

Holland came to Southern Wesleyan when it was known as Central Wesleyan College, being recruited as a student-athlete with the basketball program. A first-generation college graduate, he earned his business degree in 1986. He then attended Clemson University, earning his master of education degree in 1989.

While he was a senior at Southern Wesleyan, Holland helped Dr. Keith Connor, who was then the athletic director, to develop a women’s basketball program. He became the team’s assistant coach, instrumental in both recruiting and on-the-floor instruction.

After graduating from Clemson, Holland became an assistant men’s basketball coach at Anderson University (previously Anderson Junior College). He then went on to become head recruiting coordinator and assistant coach for the men’s program at Tennessee Tech University. Through a partnership with major sporting goods company Spalding, Holland worked with multiple NBA franchises including the Detroit Pistons, Charlotte Hornets and Dallas Mavericks. He also had the opportunity to work with professional tennis players including Pete Sampras, Andre Agassi and Monica Seles.

Holland then returned to Southern Wesleyan, where he would serve in various staff and administrative roles for 18 years. At Southern Wesleyan, Holland was director of student services, director of program operations, associate vice president for program operations, vice president of Adult and Graduate Studies (currently SWU Online) and was also on the faculty.

Holland served as vice president for student affairs and dean of student development for eight years at Tri-County Technical College.

Holland has begun developing a program at the Oconee County Sheriff’s Office to further educate law enforcement professionals in areas of diversity, inclusion and equity.

“In light of some of the most recent national events, Sheriff Mike Crenshaw saw that there was a need to act and do something that would raise awareness and recognition for cultural diversity as it relates to law enforcement,” Holland said. “Part of my role is to assess and evaluate policies, procedures, systems and processes; and make recommendations.”

Prior to his new role, Neloms was an instructional coordinator for Birmingham City Schools in Alabama. 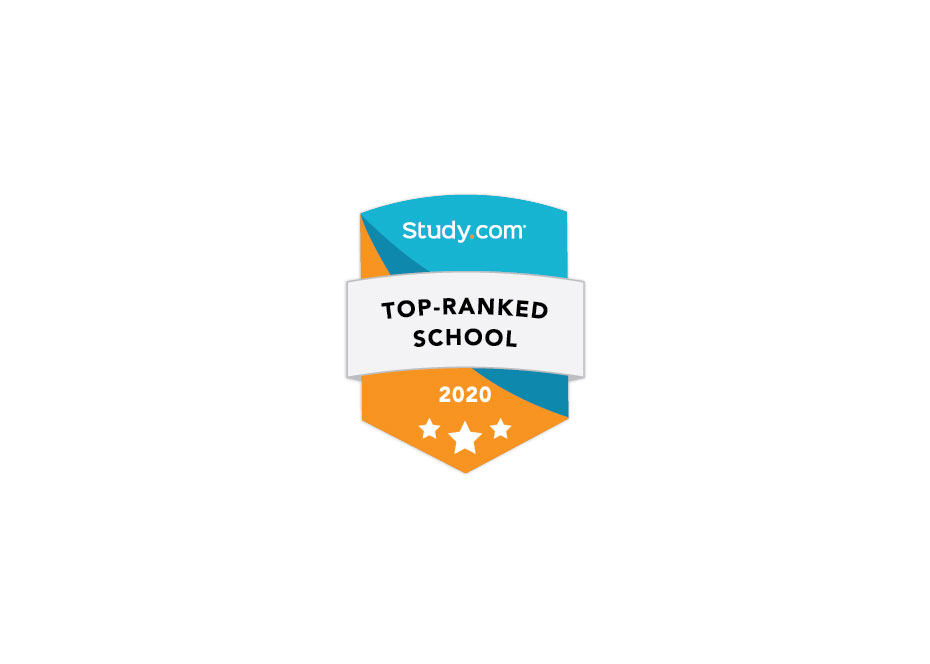 HR concentration courses are designed for the online student who wants to better understand the role of HR in their organization.