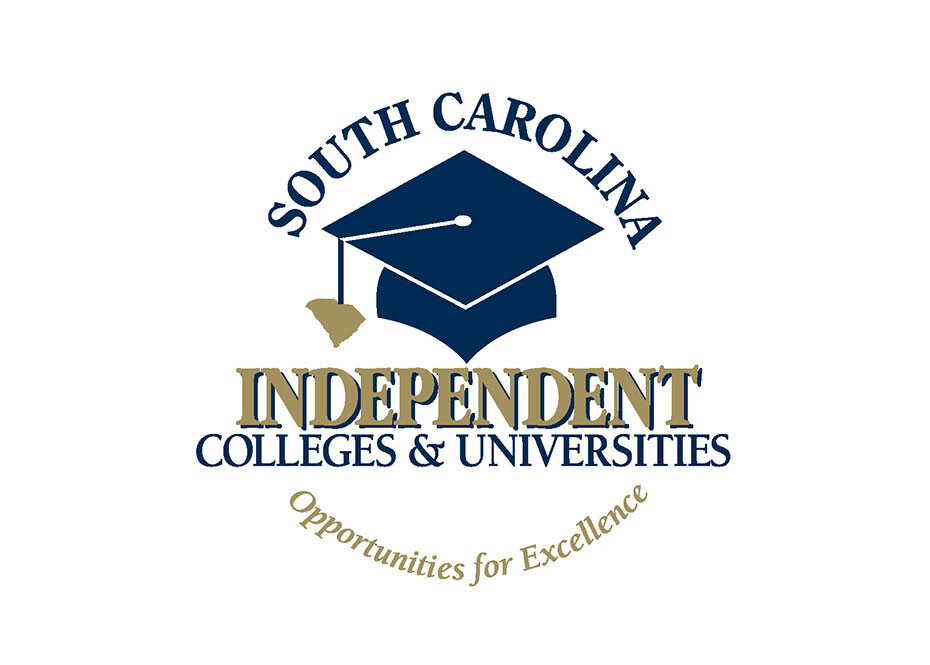 Germain will work with Gordon Overholtzer, an honors student who is a junior from Staunton, Va., majoring in Psychology. His project is titled “The Effects of Competitive and Cooperative Violent Game Play on Aggressive Behavior” and will explore the popularity of violent video games and possible connections with well-publicized shootings in recent months.

Nation will be working with Jonathan Williams, an honors student from Gastonia, N.C., majoring in Biology. His project is titled “The prevalence of Borrelia burgdorferi in Deer Ticks (Ixodes scapularis) in Upstate South Carolina.” According to Williams, Lyme disease has higher incidence in the Northeast than in the Southeast. His project will explore why this occurs and will include testing of ticks found in the Upstate to see if they are carrying the bacterium that causes Lyme disease.

The student grant recipients will present their findings at the Research Symposium to be held during the first quarter of 2014. The purpose of this program is to engage students in professionally guided primary research, which will develop critical thinking, inquiry and communication skills.

According to Germain, the funding makes it possible for researchers to earn a stipend, while being able to purchase equipment and pay participants.

“That’s something we wouldn’t be able to do ourselves. That’s a plus,” said Nation, adding that Williams’ project has the potential for a positive impact on public health. 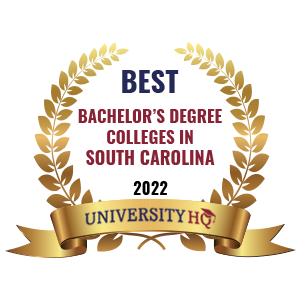 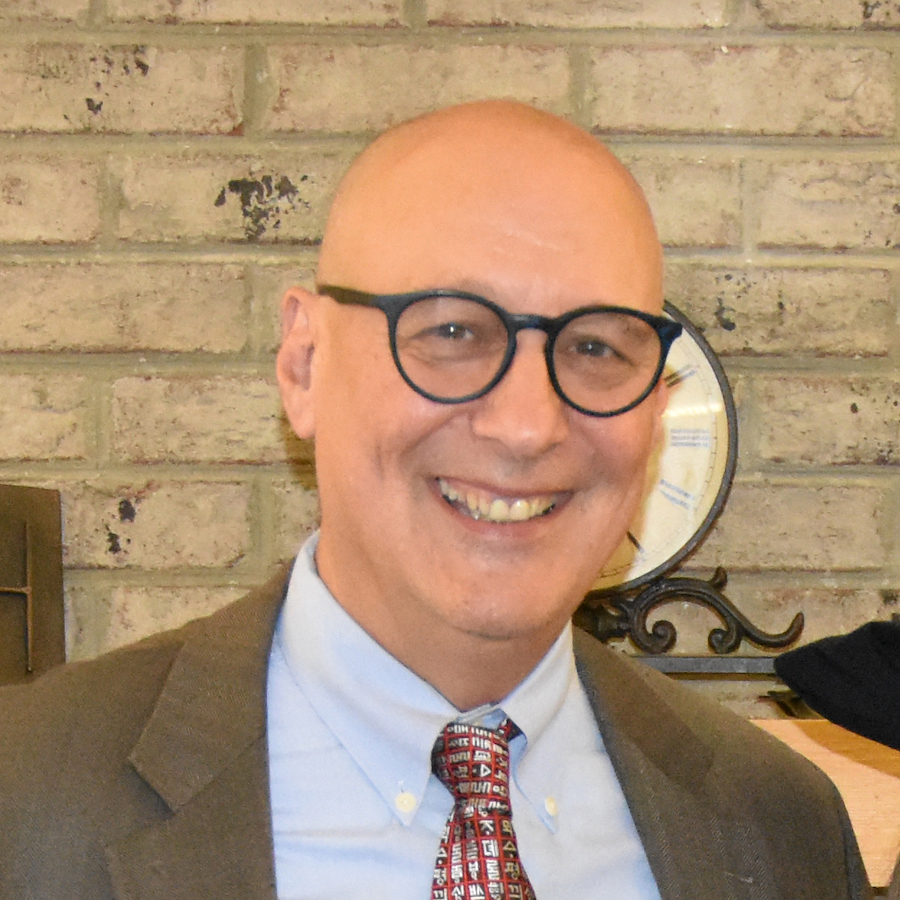 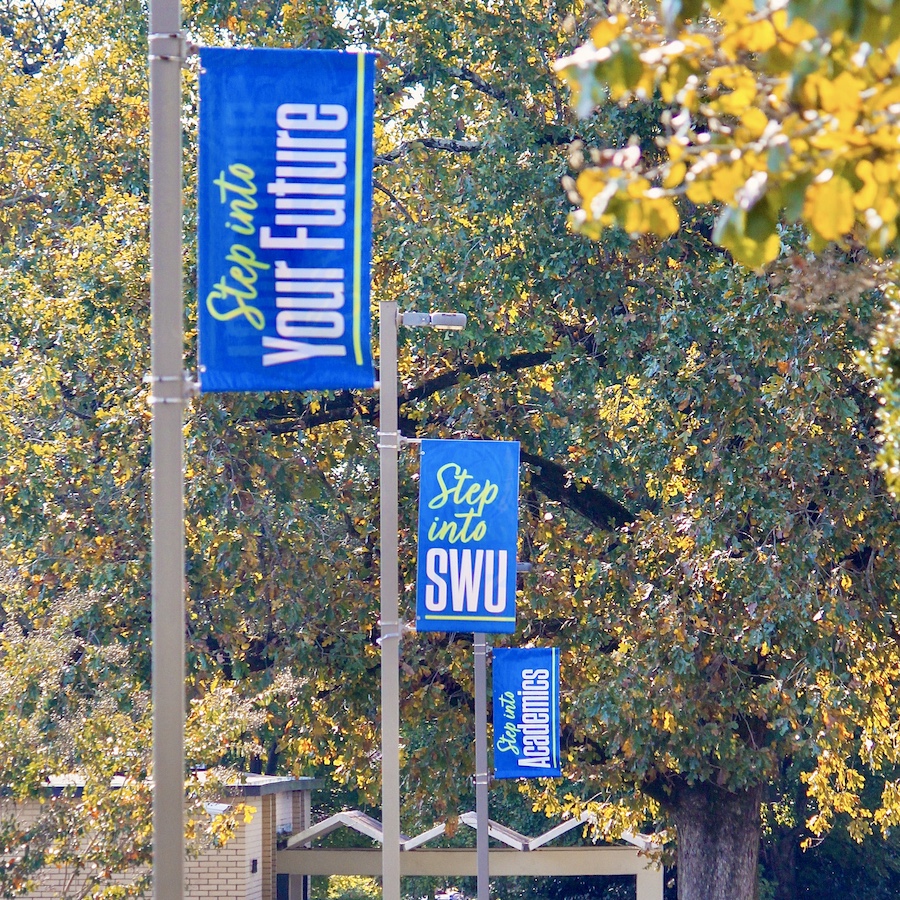