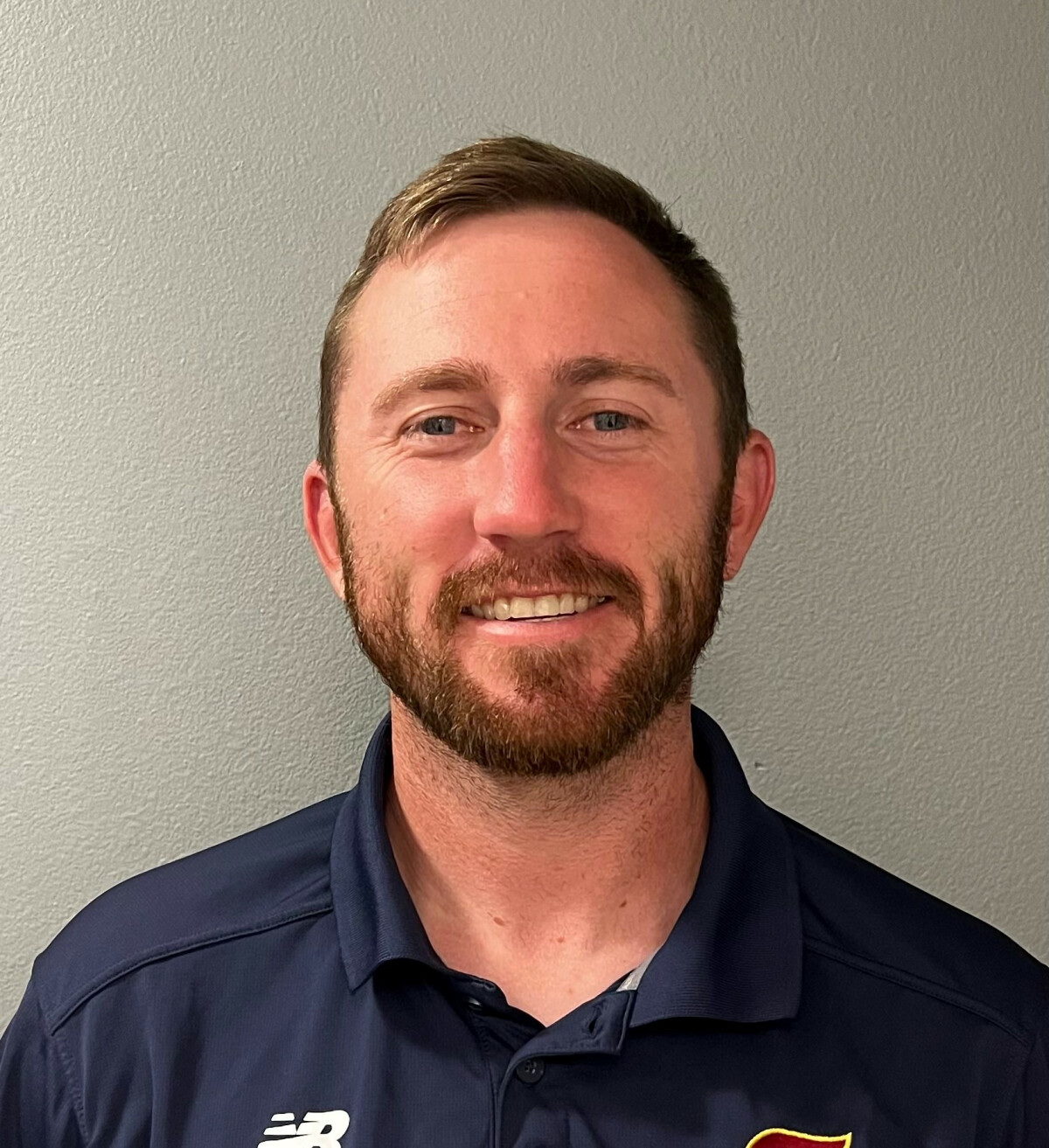 Central, SC – Southern Wesleyan is excited to announce Matt Robinson as the new Head Baseball Coach for the Warriors.

"Coach Robinson will be an excellent addition to the Warrior Family," said Director of Athletics Julia Reininga. "His excitement and enthusiasm is contagious and he has a passion to lead men in a Christ like manner on and off the baseball field. I am excited for the "Robinson Era" to begin"

Robinson will join the Warriors from Emmanuel College where he served as the Head Assistant Baseball Coach. He started coaching with the Lions of Emmanuel College in May of 2014. While working with the Lions, he served as the recruiting coordinator, infield/outfield defensive coach and strength coach. During the 2021 season, he guided the team to lead the conference in stolen bases and to a top four offense. He had two players receive all conference selections.

Under his guidance during the 2019 season, the Lions were ranked in the top 25 in the Division II in recruiting class according to Perfect Game. The team went on to be second in hits and first in stolen bases (along with being ranked in top 10 in the nation), and fourth in doubles in Conference Carolinas as they went on to record the best record in Emmanuel College Division II history. The Lions recorded 115 stolen bases in the 2019 season allowed them to set a new school record for stolen bases.

In the 2018 season, the Lions were in the top three in every offensive category and had two players in the top five in batting average. The Lions were named the NCCAA Region Champions in 2017 and went on to appear in the NCCAA World Series.

Prior to coaching at Emmanuel, Robinson played as an infielder and pitcher at Georgia College and State University. While playing for the Bobcats, the team was ranked as the number one team in the nation. He graduated from there with a degree in Exercise Science. He went on to receive his Master's degree in Strength and Conditioning from the University of Georgia.

"I am very excited to be the next head baseball coach at Southern Wesleyan University," Robinson commented. "I am thankful for the opportunity that Ms. Reininga and the staff at SWU have given me. I want to thank God, my family, former coaches and the people in my life that have helped me to get to this point. I want to build a winning culture on and off the field and I can't wait to be a part of the family at SWU! Go Warriors!"

Matt Robinson is married to Alex Robinson and has two children, Harper and Brooks Robinson. Robinson will join the Warriors Athletics staff in mid June.