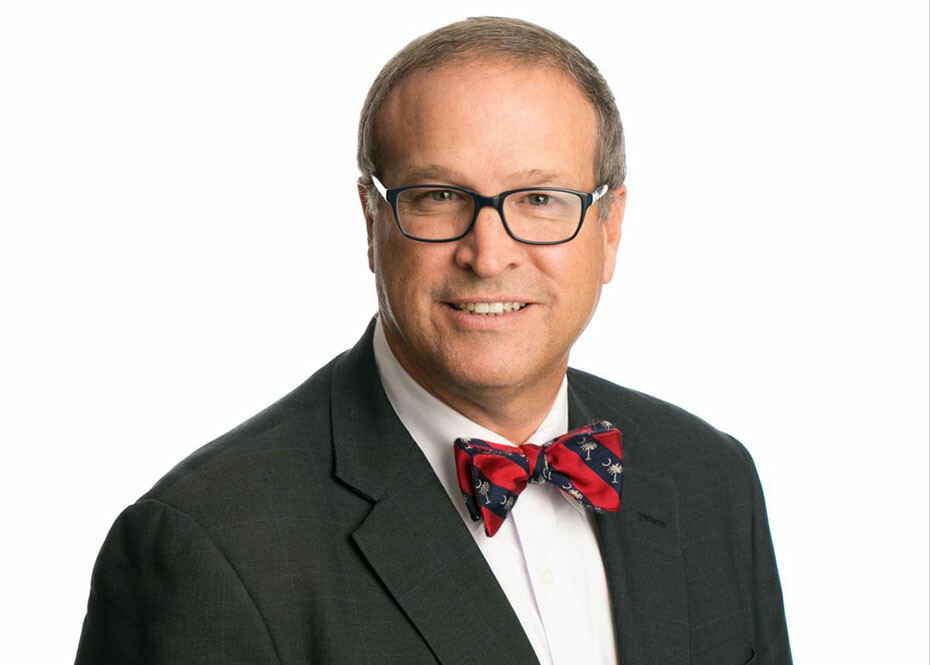 SWU Graduate Harold Reaves works to raise awareness of the pitfalls of technology use that impacts teens.

An inescapable fact of today’s connected world is that there’s a dark side of technology and the victims are real.

Southern Wesleyan University graduate Harold Reaves’ work is devoted to raising awareness of the pitfalls and at the same time promote “digital citizenship” by teaching students how to be positive role models to their peers.

Reaves presented “The Digital Life of a Bully” at the National School Safety Conference in Las Vegas, Nev., this past July.

According to Reaves, digital bullying has become a national epidemic.

“When we were growing up, if we were bullied, at least we could get a break until the next day. It’s now 24/7 – it can go from you being the most popular person to an all-out assault,” he said.

“We see students using technology more and have seen the need to build on digital citizenship. We educate students, parents and administrators on the dangers of the Internet,” Reaves said. “Schools do a good job with firewalls, but students are just as persistent in finding ways around the firewall.”

Another area, “sexting,” has become a real problem with students. There are serious criminal implications, and the fallout can last a lifetime.

“If an underage girl takes an inappropriate picture, technically she just committed a felony; a boy gets it and is possessing it; he’s also committing a felony. Once you send anything over the Internet you can’t recall it,” Reaves said. “When a boy says ‘If you love me you will do this’ – he doesn’t love you. Your picture will be on the Internet somewhere because if/when you break up, he will want to cause harm to you. Colleges and employers will do Internet searches and they may pop up. They (pictures) are out there for life.”

Reaves noted that the bystander or receiver of a bullying email has a great deal of power to break that up by speaking up.

Reaves offered these tips for parents:

“Be actively involved in what their students are doing on the Internet. I’m not telling them to spy, but you have to look out for the potential danger,” he said, noting how teens are often lured into meeting with someone who misrepresents themselves online, with potentially fatal results.

Reaves notes that there are several smartphone apps that are cheap or even free that can block questionable apps, notifying parents if their kids add new apps to their phones. He cautions against them having any apps that allow them to remain anonymous.

Reaves also encourages families to keep computers out in the open, rather than behind a closed bedroom door, and to have regular “disconnect” times for going online, at bedtime, and especially at mealtime. He promotes commonsensemedia.org as an excellent resource dedicated to helping kids make good choices when it comes to the web and mass media.

Prior to joining Absolute, Reaves was in law enforcement, serving as director of homeland security for the city of Columbia and also as the city’s interim police chief.

Reaves, who earned his business degree at Southern Wesleyan’s Columbia education center in 2007, benefited from Southern Wesleyan’s faith-filled community and feels the university prepared him well for his career. He’s especially proud of being invited back to his alma mater in 2009 to give the commencement address to adult and evening program graduates. Prominently displayed in Reaves’ house is the Presidential Citation presented to him by then-president Dr. David Spittal.

Southern Wesleyan University is a Christ-centered, student-focused learning community devoted to transforming lives by challenging students to be dedicated scholars and servant-leaders who impact the world for Christ. For details about degree programs, visit swu.edu.