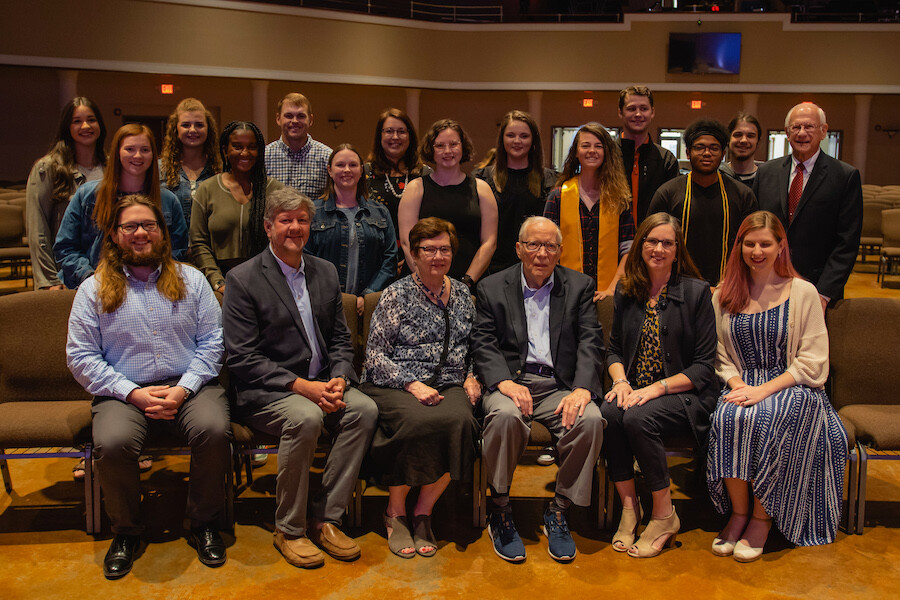 Southern Wesleyan University celebrated the relaunch of its honors program in the spring of last year by announcing a major gift and a new program name as part of the 2022 Honors Convocation held at the Central, South Carolina campus on March 30.

The gift provided by the Splawn Family Foundation provides $300,000 in program support and establishes the endowed Charles and Gloria Joiner Fund for Honors Program Student Research. The program name will now be the Charles and Gloria Joiner Honors Program at Southern Wesleyan University. Students selected for funding by the Honors Oversight Committee will be known as Joiner Research Fellows. "This transformational gift will impact SWU students now and for decades to come," said Scott Drury, Vice President for Advancement, "we are grateful for the legacy of the Joiner family." 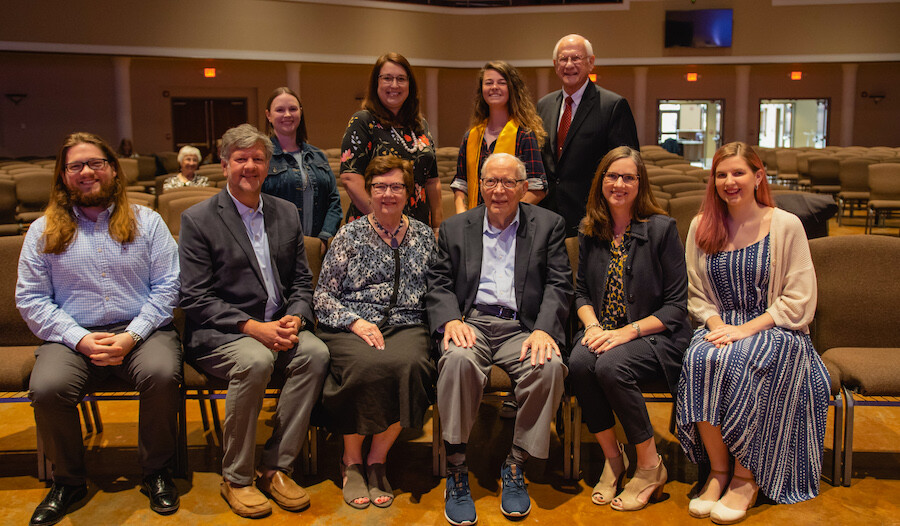 SWU relaunched its honors program in the fall of 2021 by accepting seventeen students. With an emphasis on deep mentoring relationships between SWU faculty and honors students, the SWU honors program pushes its students to demonstrate a higher level of academic mastery through scholarly work in their chosen field and meaningful opportunities to publish and present their work at local, state, and national conferences. Dr. April White Pugh, SWU’s Provost, says, "Our relaunched program offers a high level of academic collaboration and one-on-one interaction between honors students and their faculty mentors." She continued, "This unique opportunity for SWU honors students is rarely afforded to their peers at larger public and private institutions." SWU’s program prepares its students for admission in highly competitive graduate and professional schools, as well as for a competitive job market.

The 2022 Honors Convocation recognized seniors Bethannie Perrine and Makayla Sexton as the first two Joiner Research Fellows. Both received support from the Joiner Fund to continue their work during the spring semester. Perrine’s work focused on the movement and behavior of Northern Watersnakes in two local habitats. Sexton’s project identified underserved foster children and performed a needs assessment to design and execute a targeted event, CareFree Jamboree, that was held on March 12 in partnership with a local church, businesses, and donors.

The SWU program name honors Dr. Charles and Mrs. Gloria Joiner, two alumni of the university and residents of Birmingham, Alabama. Dr. Charles Joiner graduated from Southern Wesleyan University in 1962 and served on the SWU board of trustees for forty-five years, thirteen of those as board chair. Mrs. Gloria Joiner also attended SWU and served alongside Dr. Joiner as part of the board spouse’s auxiliary. Upon his retirements in 2017, Dr. Joiner was honored with a Presidential Citation for his service to the university and elected as an emeritus Trustee. Dr. and Mrs. Joiner have four daughters, three of whom also attended SWU. The daughters are: Amy Splawn, Rebecca McCracken (1994), Laura McDanal (1997), and Ashley George (2007). Steven and Amy Splawn are the founders of the Splawn Family Foundation. 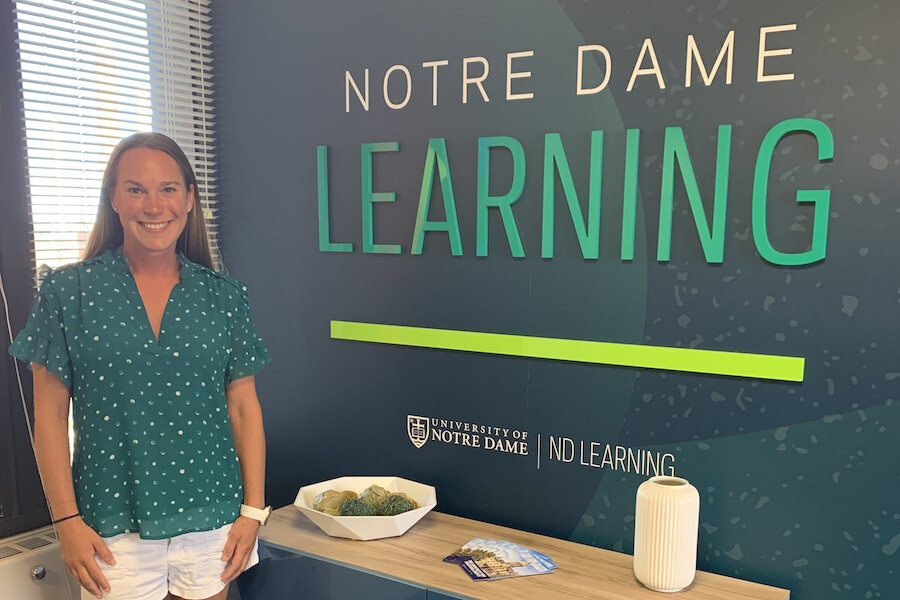 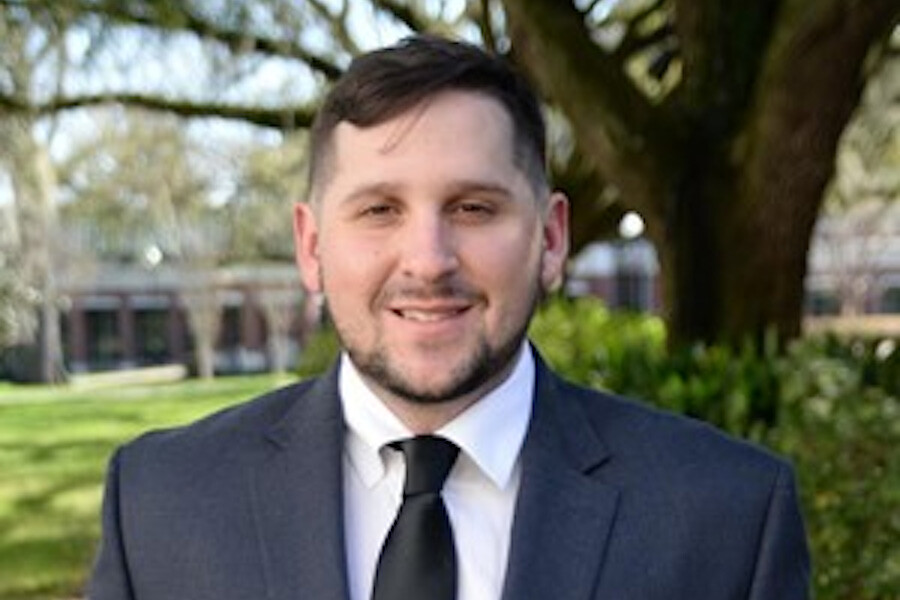 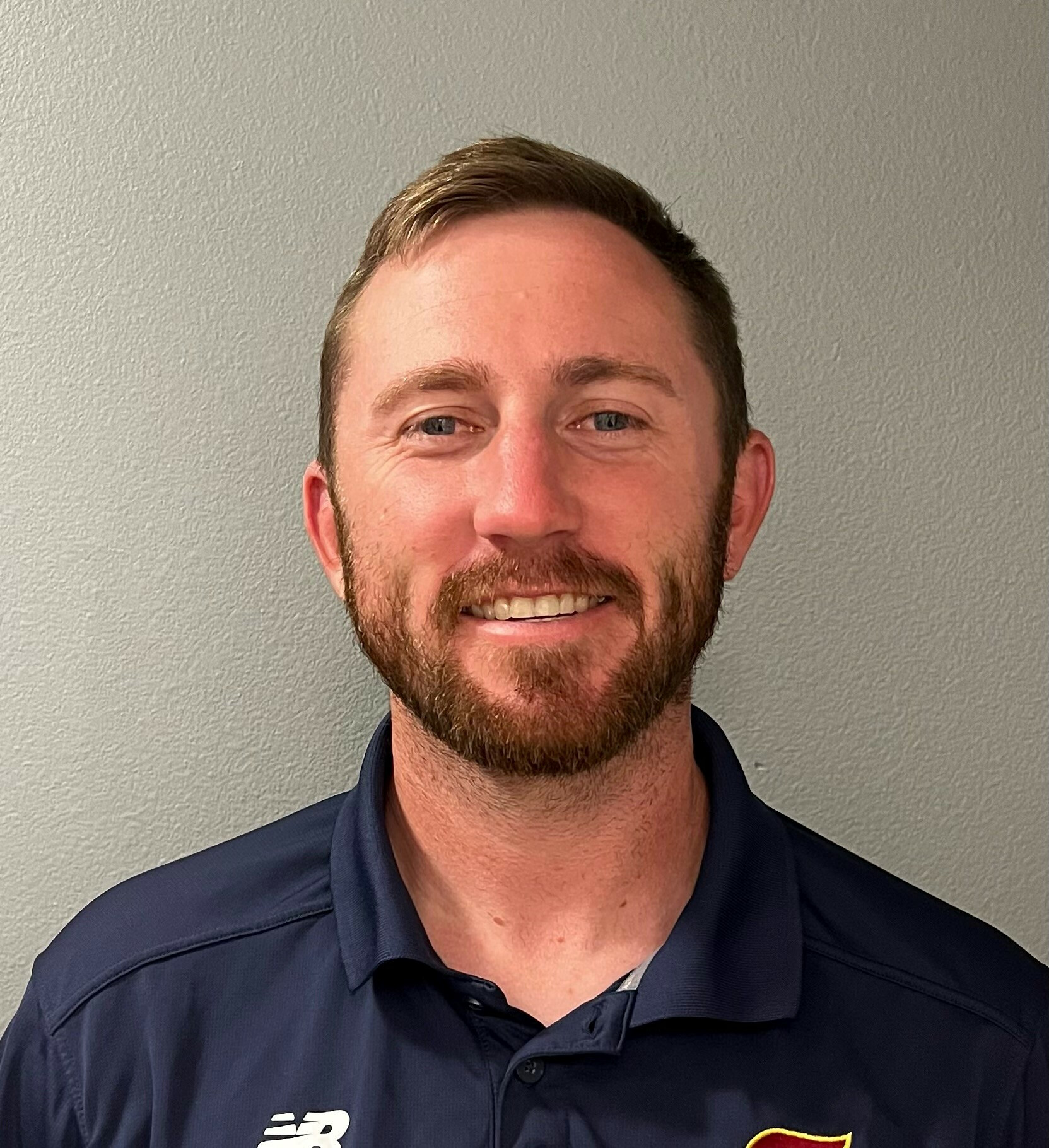