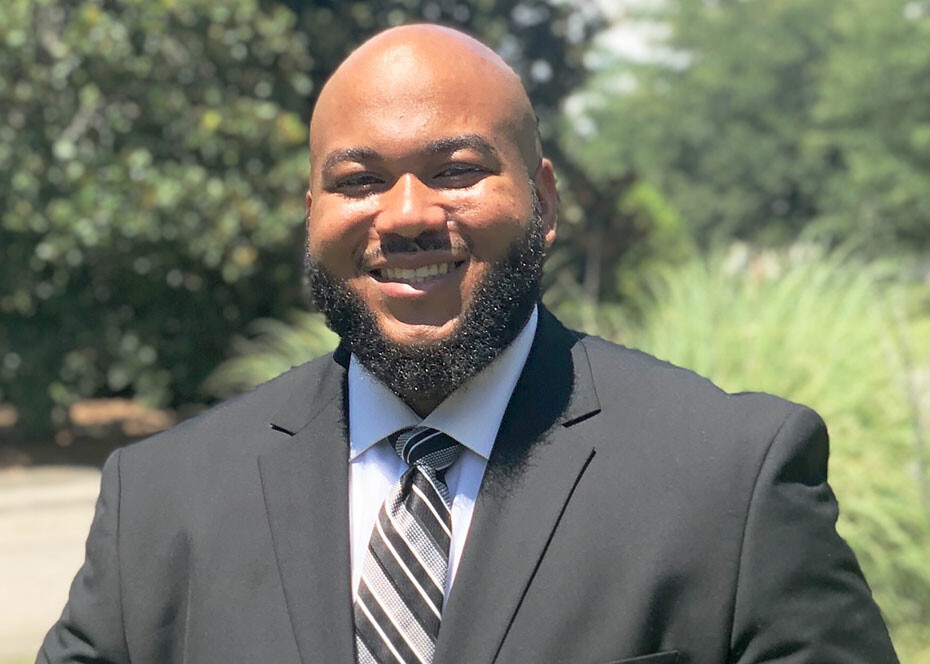 Holly Hill Elementary School is starting their new year with a new principal. He’s Johnnie Smith, a graduate of the master of education in administration and supervision (MEDAS) program at Southern Wesleyan University.

Smith’s guiding philosophy is “Do what is right for children. All children have the ability to learn. It is up to the educator to provide them with the right tools to achieve and succeed.”

“As we go into this year, I just want my parents and students to know that we are here to work alongside them to ensure that our students are successful. The old saying, ‘It takes a village to raise a child’ is even more true today. We are a part of their village,” Smith said.

Just as a principal should be a positive role model for students, Smith cherishes experiences he had with teachers who were influential in his pursuit of becoming an educator.

“I didn't make the best choices as a teen, but the educators at Keenan High School in Columbia  worked together to get me on the right path,” said Smith. “My band director, Willie Lyles, helped me to earn a full scholarship to Claflin University. I saw and understood the ability of an educator to change the life of young people, and I want to do the same thing for my young scholars.”

In addition to Lyles, Smith recalls the guidance of J.R. Green, Steve Wilson, Alvin Pressley and other men who made him want to enter the field of education.

“They were not only great examples of educators, but they were exemplary models of manhood,” Smith said.

Smith learned of the MEDAS program at Southern Wesleyan from a colleague and enrolled in the program, graduating in 2017.

“SWU offers a very hands-on program that gives you a great leadership foundation. The program that I participated in at SWU was perfect for a working family man,” Smith said.