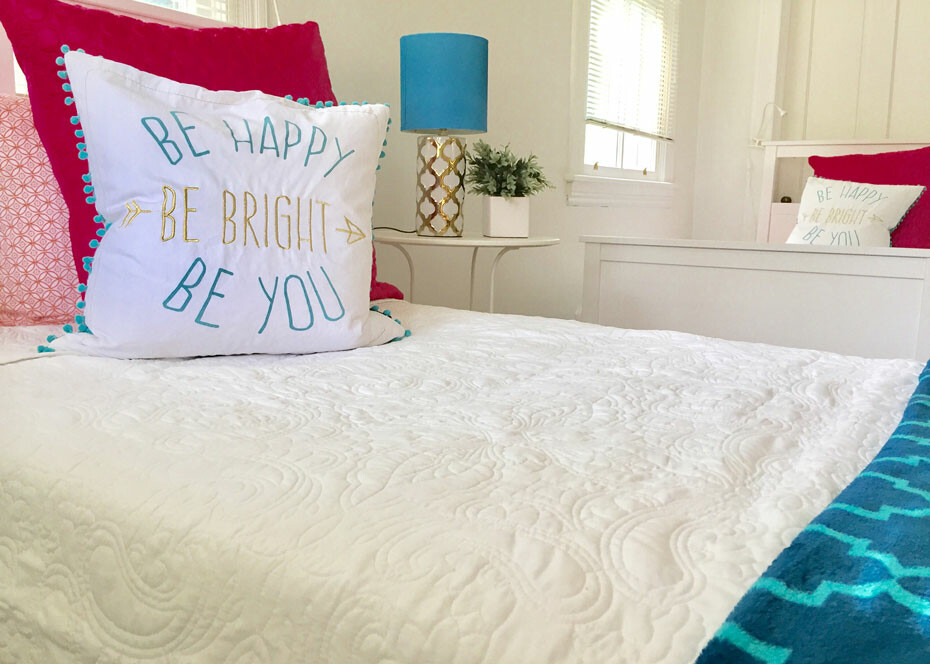 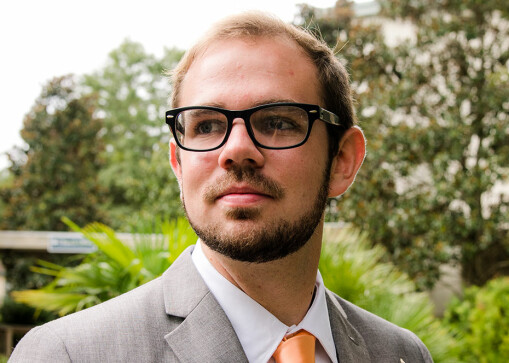 Southern Wesleyan University alumnus Tim Young (right) is part of an organization that provides programs and services to help trafficking survivors. In 2018, Doors to Freedom plans to open a residence in Charleston (above), providing up to 10 female survivors age 12-20 with a safe place to live, free of charge.

It’s one of the largest, most insidious organized crimes in the world, and few people realize that – chances are this crime is active in their own communities.

A Southern Wesleyan University graduate is part of an organization that provides programs and services to help survivors of sex trafficking.

Since its founding by Sharon Rikard in 2011, Doors to Freedom has been offering day programs to assist survivors.

“We’re providing these girls with their own individualized education,” Young said. “Imagine having been trafficked and then imagine trying to go back to school and sit in a classroom with 30 other people. Between the schooling that was missed and the trauma, it’s nearly impossible for these girls to succeed in public school. That is why we started a private school as well to help these girls receive individualized education, so they can either graduate from high school or get their GED, based on what their unique education goals are.”

According to Young, Doors to Freedom partners with South Carolina Department of Social Services (DSS), the Department of Juvenile Justice and the North Charleston Police Department’s Human Trafficking Unit.

“We’re always looking for other places to partner with. For instance, we partner with Charleston Southern University to provide music therapy for the girls,” Young said.

In 2018 Doors to Freedom plans to open a residence in Charleston, providing up to 10 female survivors age 12-20 with a safe place to live, free of charge.

A Southern Wesleyan Religion graduate, Young looks back on his education and is grateful to his professors, friends and others who made an impact on his life. Through Southern Wesleyan, he learned that God wanted him to offer no less than his best. His professors modeled that.

“SWU helped me solidify who I am as a man of God,” Young said. “All of my friends and professors helped me to establish integrity and servanthood as two core aspects of who I am. Before my time at SWU I had no clue what sex trafficking was or that I should do anything about it. Once I learned about it, I had numerous professors encourage me to turn my knowledge into action.”

After graduating in 2011, Young spent time in Fort Lauderdale ministering to the homeless population there. He also served as a youth pastor while raising support to travel to Cambodia to work with Hard Places Community (HPC), an anti-sex trafficking organization. While there, he discipled Cambodian men to take on leadership roles.

“There was no greater joy than seeing each of those young men own their faith and be vital part of what God is doing to combat trafficking in Cambodia,” he said.

“One time a professor gave me back an assignment. She told me that it was quite good and she also told me that I could do much better and should never settle for good,” Young said, adding that his professor asked him to redo his assignment.

“Without that and countless other compassionate pushes to put my best foot forward, I likely would have settled for less than what God has called me to do.”

Young is quick to point out that, with about 300,000 victims annually, much more needs to be done.

“In the Lowcountry, cases of human trafficking tripled in 2016. This problem isn’t going away anytime soon. But what is changing is the lives of survivors here at Doors to Freedom. It is so amazing to get to see the transformation in their lives as they become exactly who they were created to be,” Young said.

Details about Doors to Freedom can be found on their website, doorstofreedom.com.