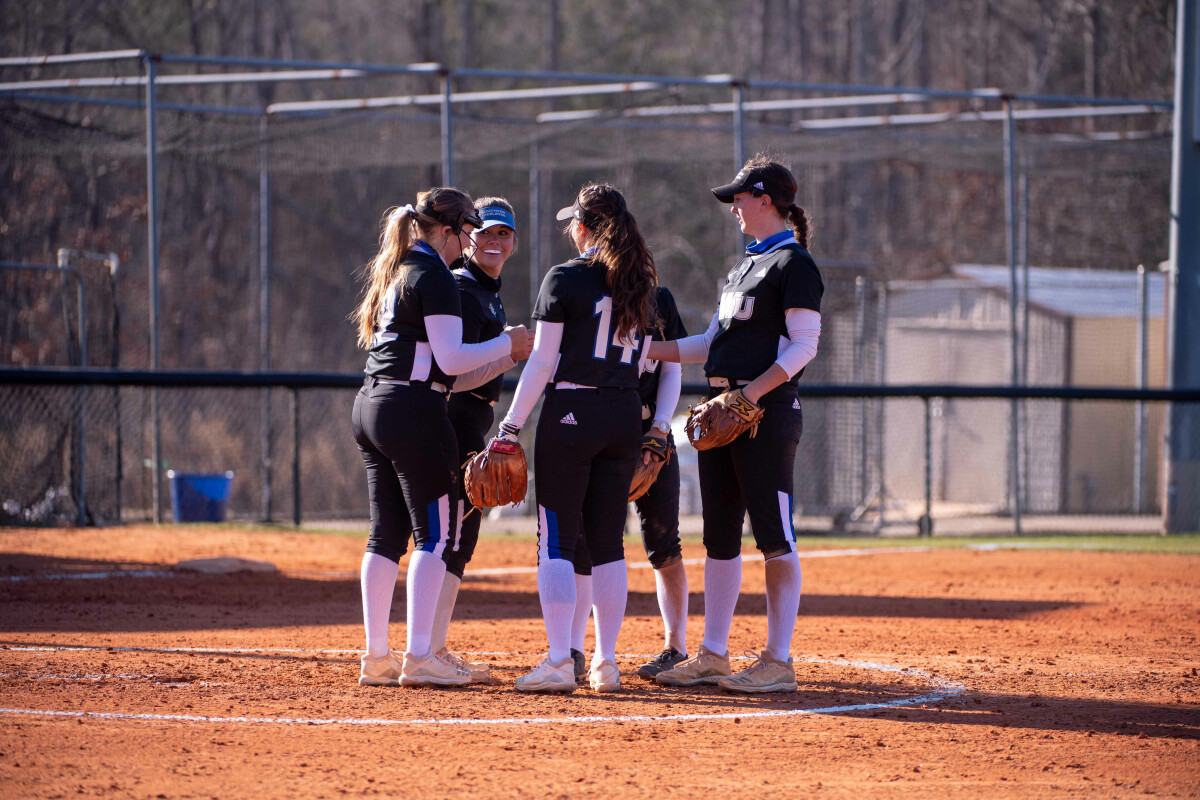 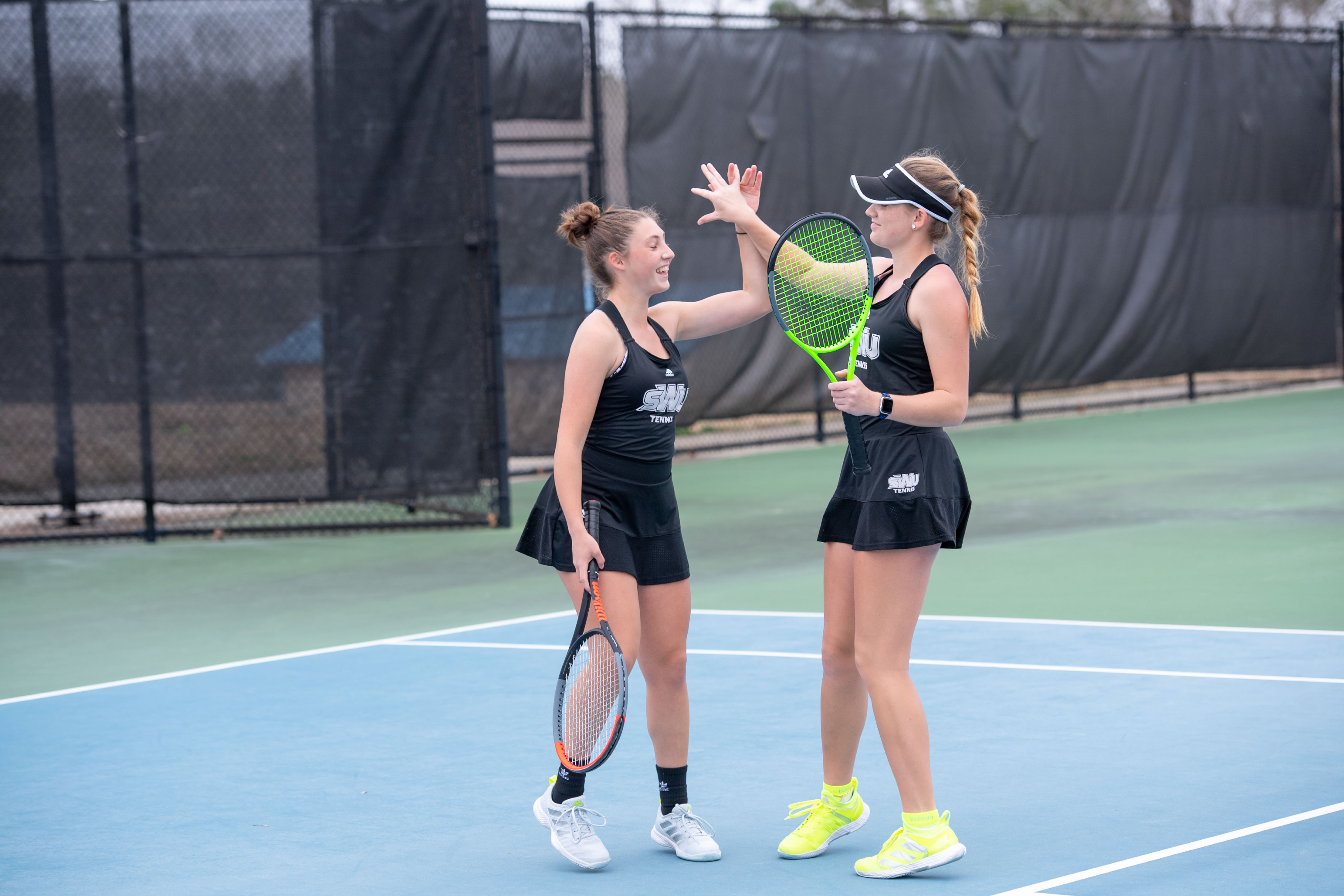 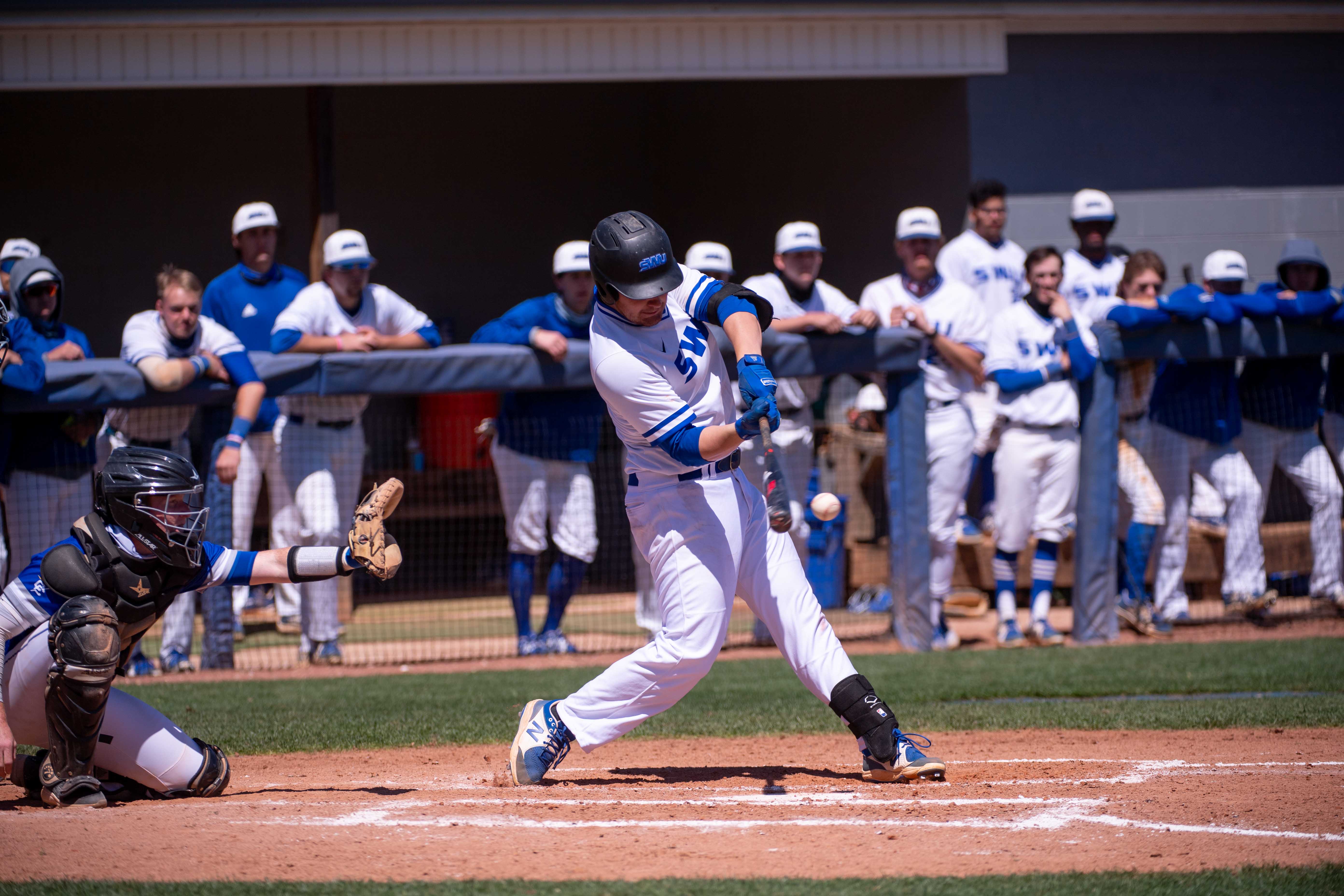 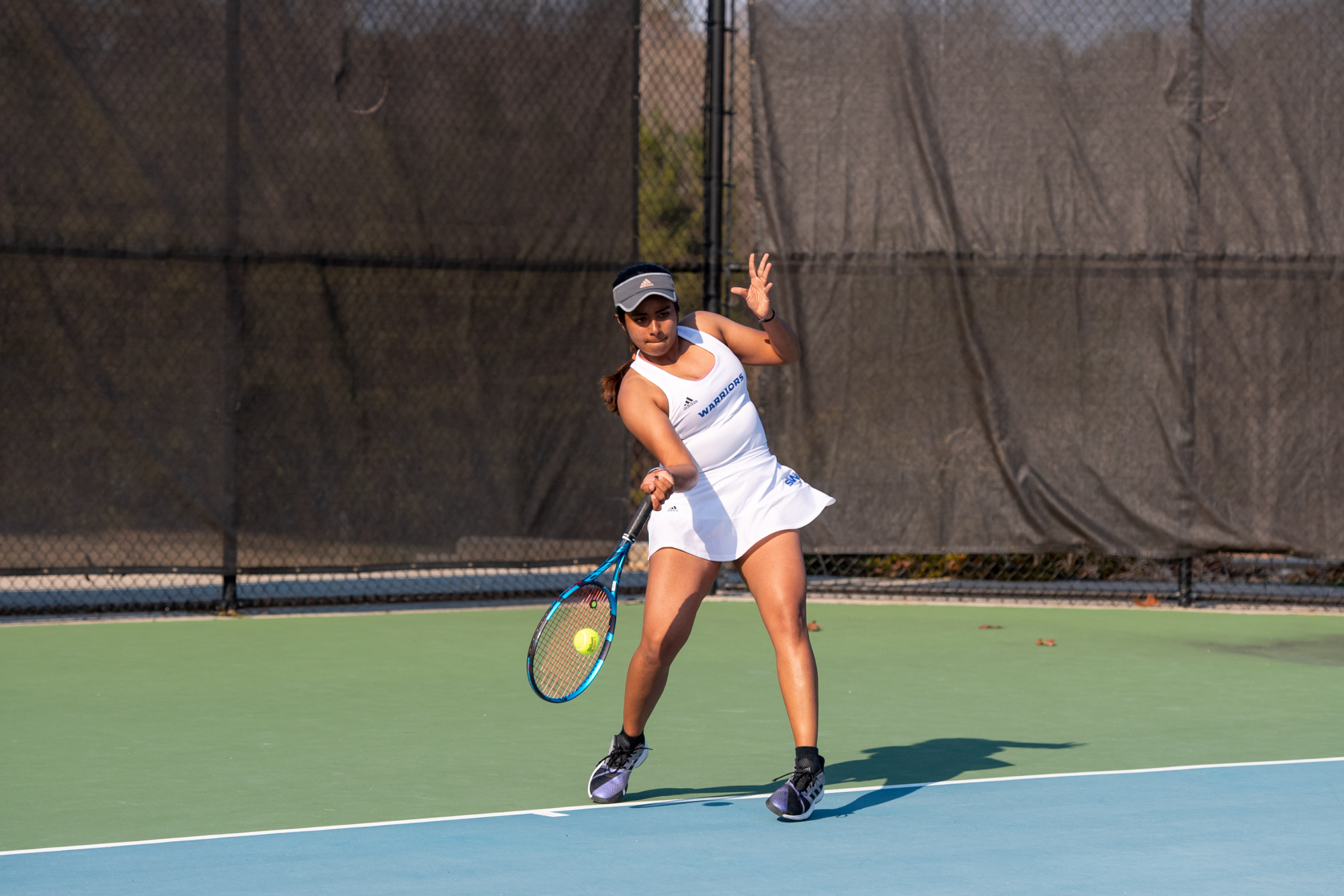 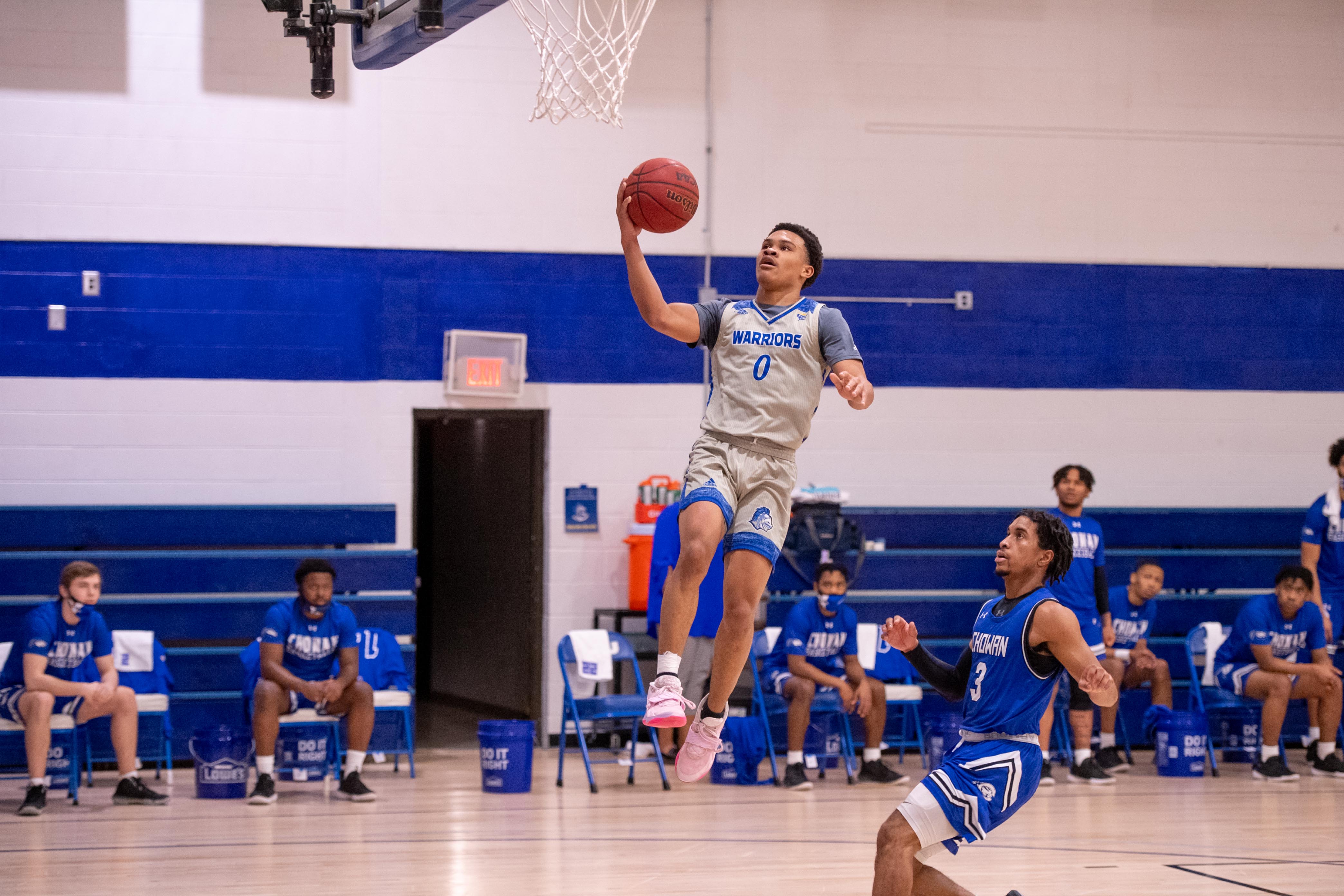 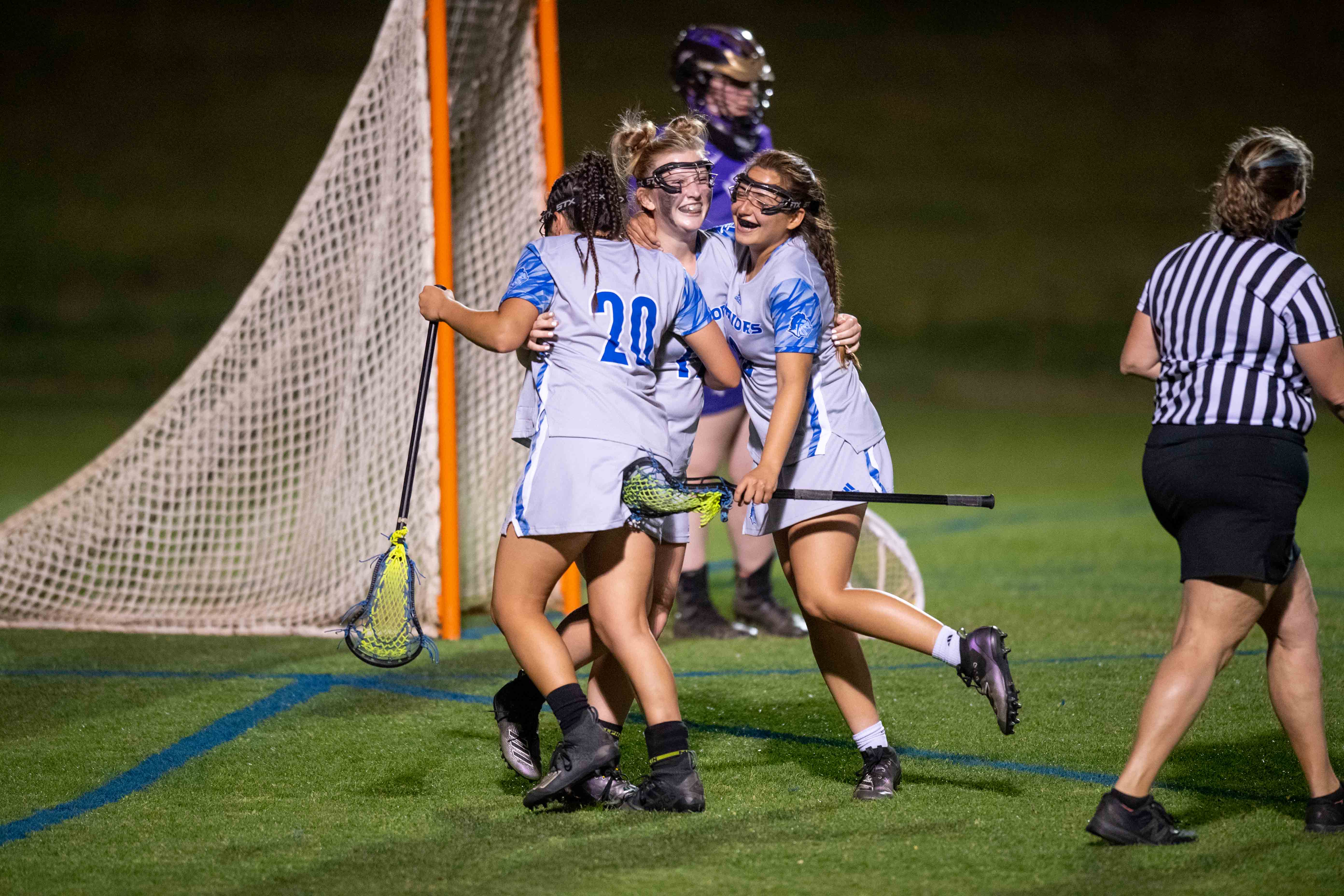 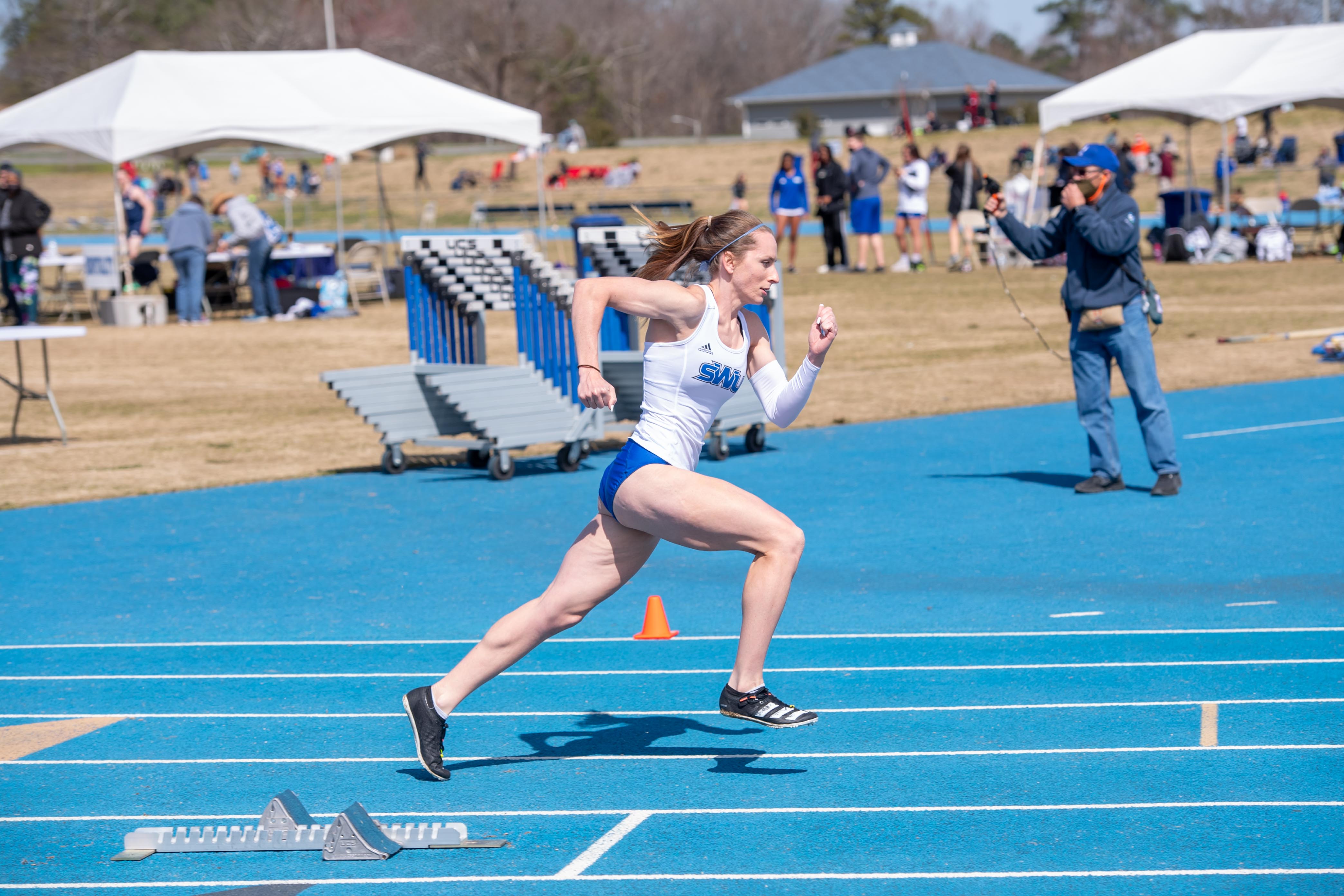 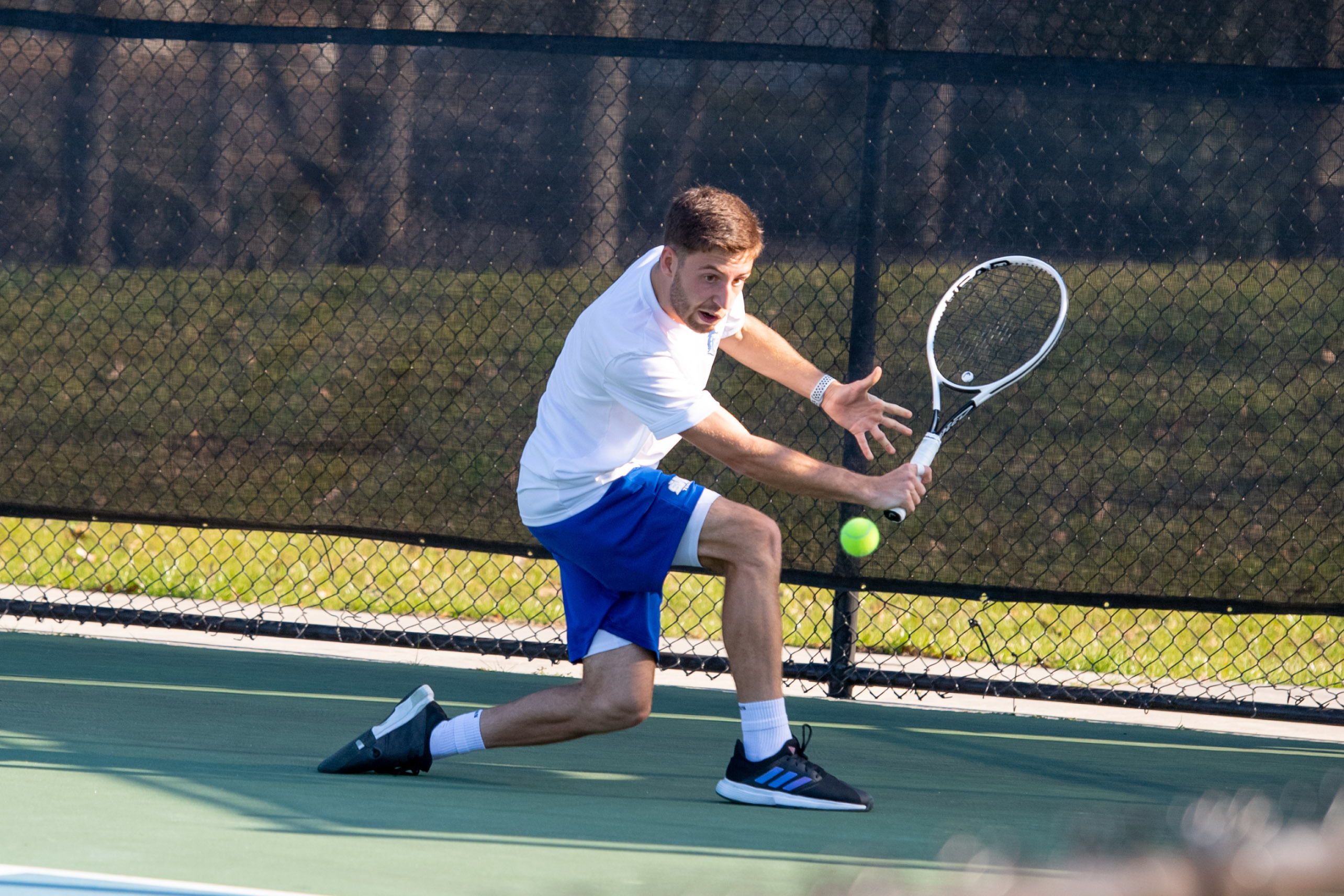 Greenville, SC – For the second year in a row, Southern Wesleyan University has been named the winner of the 2020-21 Body, Mind & Soul Dr. Alan Patterson Cup.

In just its third year, The Body, Mind & Soul Dr. Alan Patterson Cup is the ultimate comprehensive conference award. The award recognizes the member with the best average ranking when combining the Hawn Cup, the Allan Sharp Award and the Messick Award.

In addition, the Warriors picked up the Allan Sharp Award (Release) for their efforts in the classroom. Southern Wesleyan posted an overall graduation rate of 91 percent.On the field of competition, the Warriors collected five major awards during the 2020-21 campaign. Head Coaches Nathan Thompson (Men's Tennis) and Greg Thiel (Women's Outdoor Track and Field) both received Coach of the Year honors. The Men's Tennis team finished in fourth place in the regular season with sophomore Jonas Grasmuck going undefeated in singles play. The Warriors picked up their eighth Conference Carolinas Runner-Up title in Women's Outdoor Track and Field as both Jami Wright and Kelsie Smith claimed Track and Field Athlete of the Year honors. Ameek Batth picked up the final major award for the Warriors as she was named the Women's Tennis Freshman of the Year after going 10-5 in singles and 4-9 in doubles in her first season in the Warrior blue.

Over the course of the 2021 season, several teams set new school records including Men's and Women's Track and Field, Women's Lacrosse, Men's Golf, and Men's Tennis. Jami Wright ran the fastest time in the 200 meters in all NCAA Division II on March 27 at the Weems Baskin as she finished with a time of 23.58. Several Warriors reached statistical milestones this year as Jairy Sandoval surpassed 200 career draw controls, Olivia Johnson recorded her 1000 career kill and Kaeleigh McDaniel saved the ball from the cage over 500 times.

"Wow, I was truly blown away when I heard the news!" said Director of Athletics Julia Reininga. "I am so proud of our amazing student-athletes, coaches and staff and to accomplish this in a Covid year is tremendous. It is an honor to receive this back to back years, we are truly blessed.

As Commissioner of Conference Carolinas, Patterson championed that classroom success and sportsmanship should be valued equally with competitive success.