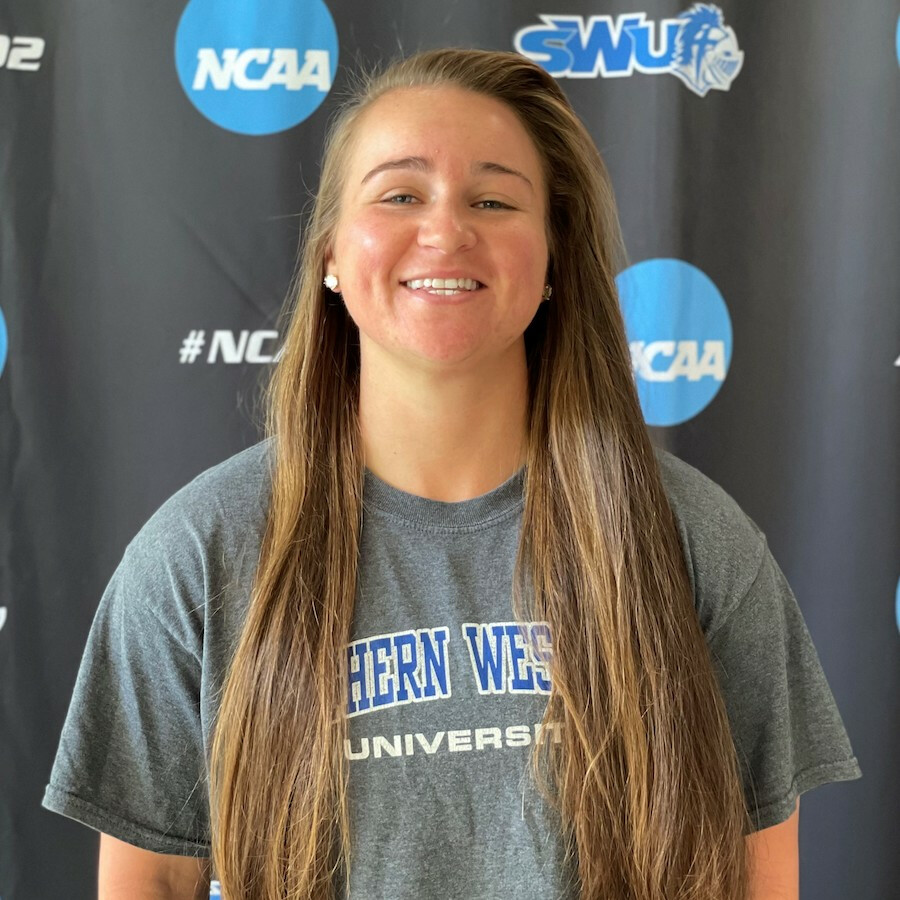 Southern Wesleyan is excited to announce Alex Oliver as the Interim Head Softball Coach for the Warriors for the upcoming season.

"I am excited to see Alex in her new role," said Director of Athletics Julia Reininga. "Alex is a hard worker and is passionate in all she does. We are happy to have her as a part of the SWU family."

Alex Oliver wrapped up her collegiate career with Southern Wesleyan after playing two seasons at Spartanburg Methodist and one at Charleston Southern. In her final season of play, Oliver played behind the plate for the Warriors. While pursuing her degree, she worked for Upstate Select as a head softball coach. She focused on helping players develop on and off the field. Oliver graduated from Southern Wesleyan in 2017 with a degree in exercise science.

After gaining her bachelor's degree from Southern Wesleyan, Oliver attended Lenoir Rhyne to continue her education in athletic training. While at Lenoir Rhyne, she trained with the Coastal Carolina, Guilford and Lenoir Rhyne athletic training staffs. Oliver worked with a variety of sports including football, baseball, women's lacrosse, soccer, tennis and golf. She graduated with a Master of Athletic Training in 2020. Oliver then returned to Southern Wesleyan during the Spring of 2021 where she served as the Assistant Athletic Trainer for the Warriors.