Entries must be received at www.swuparade.com by October 1 and carts may be picked up starting that day. This year's theme is "The Little Mermaid" in preparation for our spring musical. The lineup for the parade will occur at 9:45 am at the Admissions building across from the Track. All questions can be directed to Heath Mullikin at . 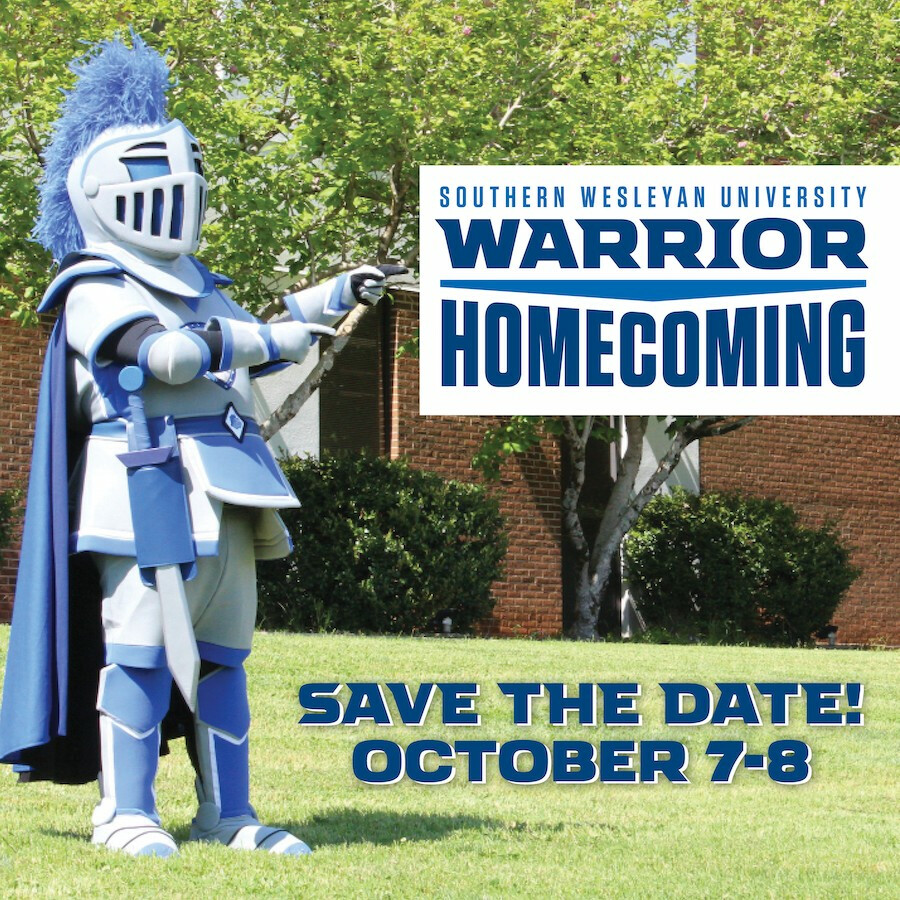 Dr. Ivan Satyavrata is the retired pastor of the Buntain Memorial Church in Kolkata, India. He also serves as the chairman of Kolkata Mission of Mercy. This organization, founded by Rev. Mark Buntain, includes a hospital and medical services as well as a school system for thousands of students.  He also serves on the board of World Vision International.

Nearly 20,000 children a day receive meals and basic care through the auspices of this mission. Previous to assuming his current role in 2007, he served as president of Southern Asia Bible College in Bangalore, India. He plays an active role in evangelical theological education in India as Chairman of the Asia Theological Association in India, and exercises wider influence as Executive Director of the Euro-Asian Theological Association (EATA).

He serves on the governing or executive bodies of Union Biblical Seminary, South Asia Institute for Advanced Christian Studies, The Association for Theological Education by Extension (TAFTEE), and Oxford Centre for Mission Studies. He is also the chairman of the board of Southern Asia Bible College.

Adam J. MacLeod is Professor of Law at Faulkner. He is also a Senior Scholar and former Thomas Edison Fellow at the Center for Intellectual Property x Innovation Policy at George Mason University and a Research Fellow of the Center for Religion, Culture, and Democracy. In 2012-2013, he was a Visiting Fellow in the James Madison Program in American Ideals and Institutions at Princeton University. He is co-editor of the fourth edition of Christie and Martin’s Jurisprudence (West Academic 2020) and author of Property and Practical Reason (Cambridge University Press 2015) and other books. He has published more than one hundred articles, essays, and book reviews.

Professor MacLeod writes and speaks about the foundations of private law and private ordering. He teaches courses concerning property, intellectual property, jurisprudence, private international law, and private law theory. He is an instructor in the James Madison Program’s summer seminar on the Moral Foundations of Law. He speaks at events hosted by groups devoted to public education such as the American Constitution Society and the Acton Institute. And he has written in the Washington Post, Washington Times, National Review Online, New Boston Post, Public Discourse, and Law & Liberty.

A look back at Highlights of 2021 Homecoming: 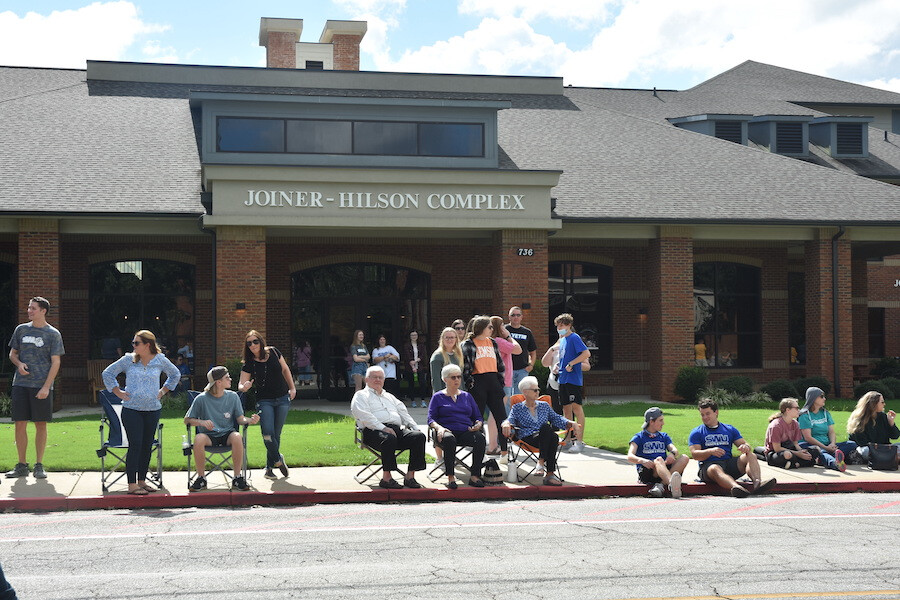 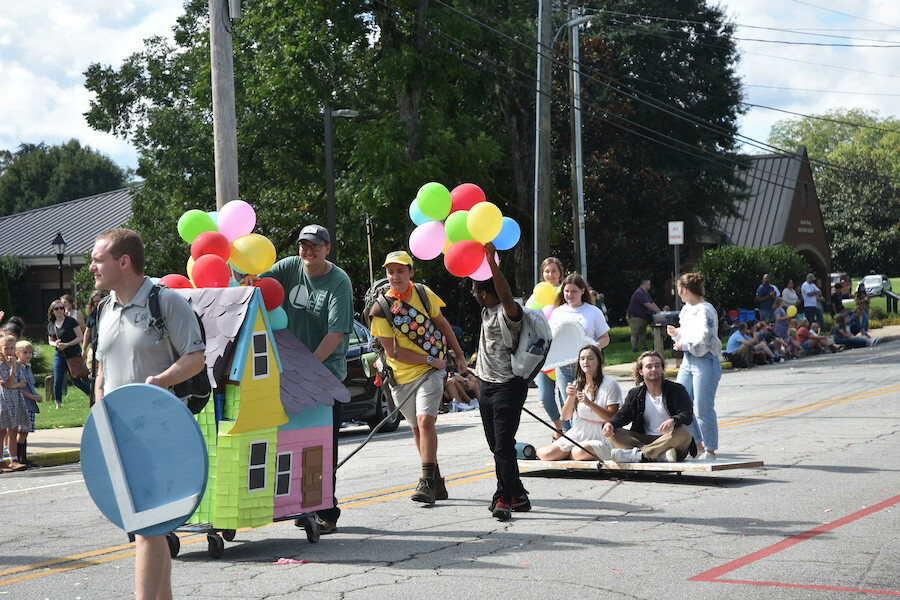 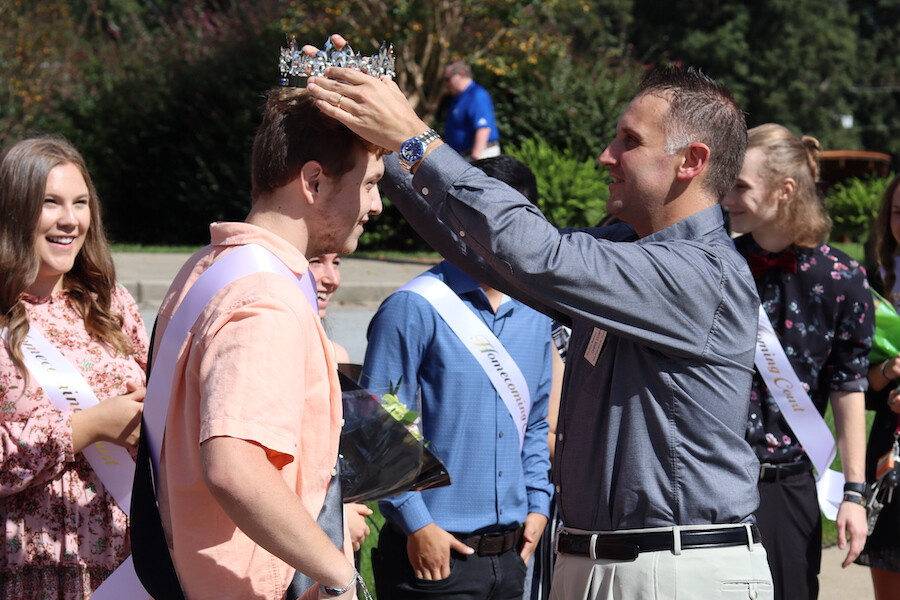 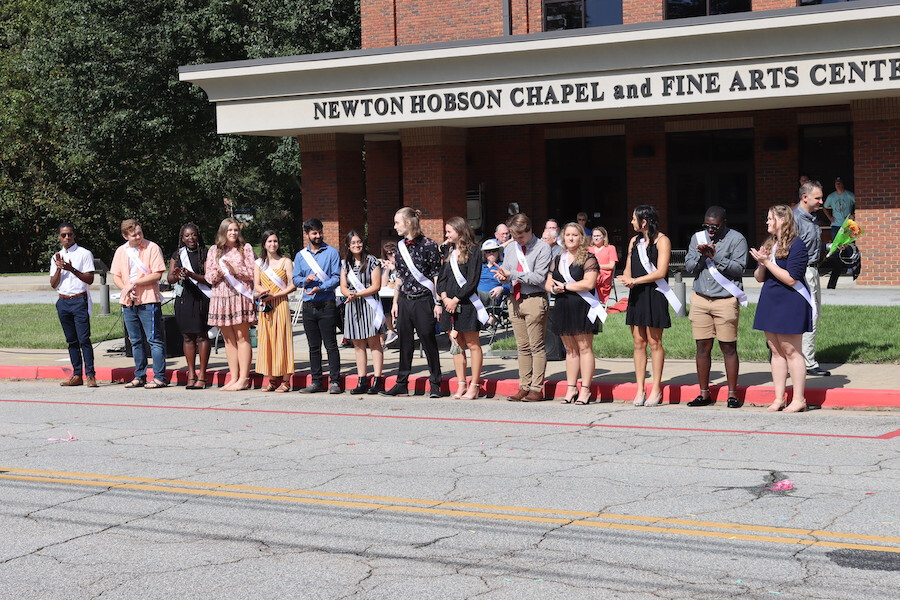 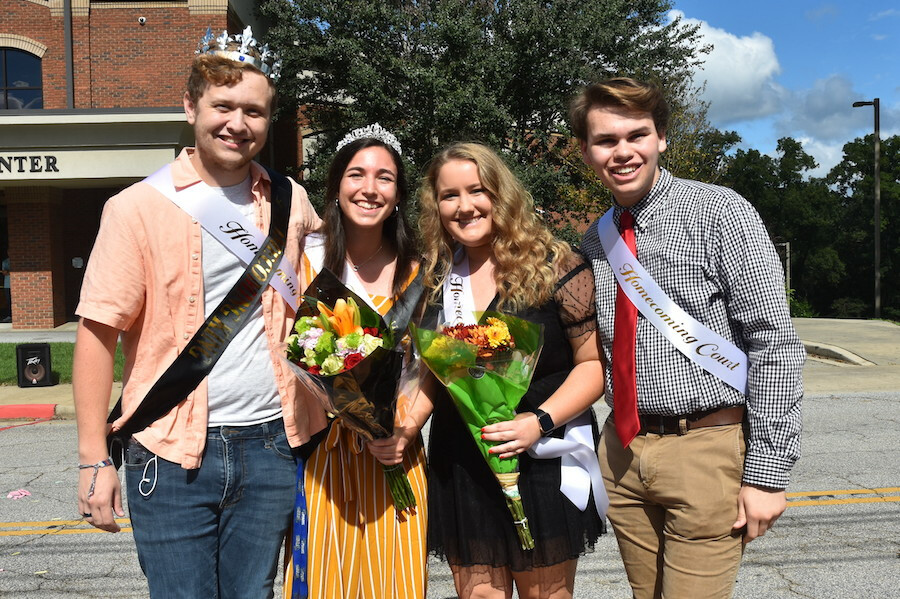 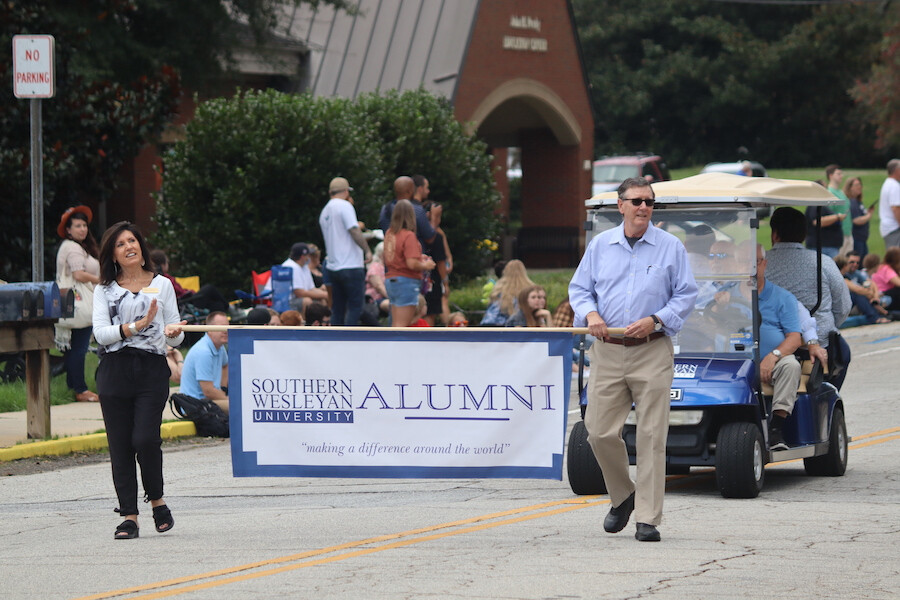 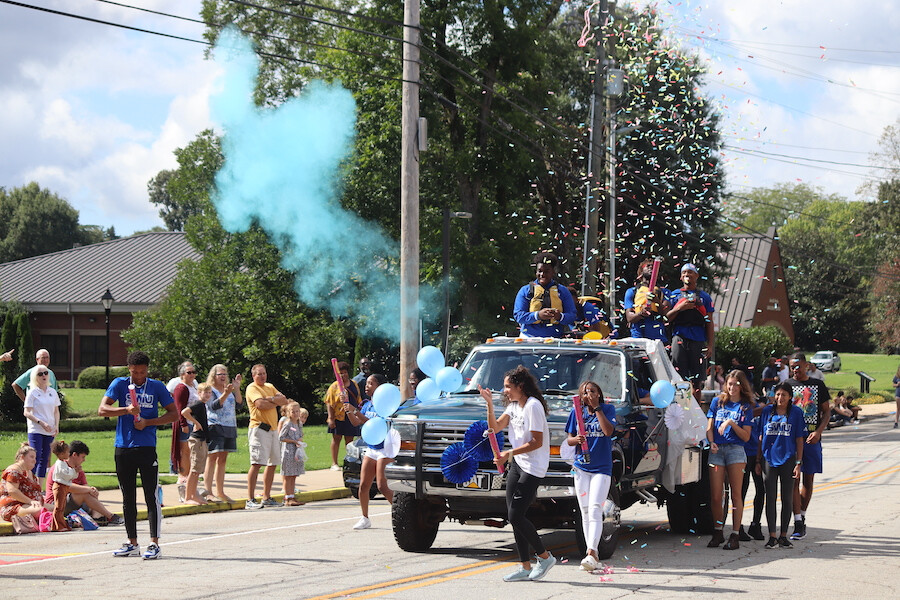 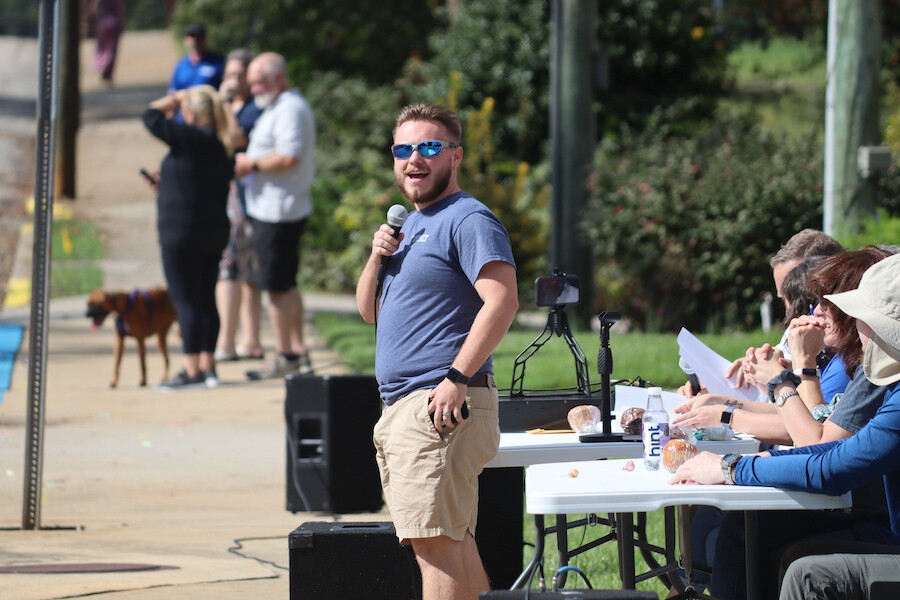 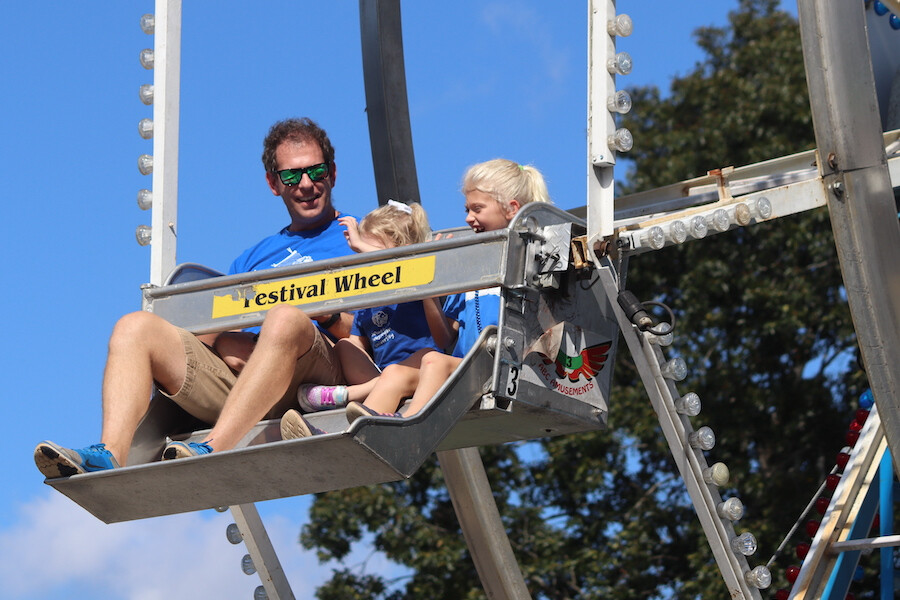 Join us this year for an abbreviated schedule of events celebrating the achievements of current and past Warriors. We are all #TeamSWU!

Showstopper Spectacular will be returning to Friday and Saturday nights!

Southern Wesleyan University was an important place to you during your years here, but we don't want that to change once you walk across the stage at Commencement. You will always remain a part of the SWU family.

Stay connected to the Southern Wesleyan community from wherever you are—whether you live across the world or right here in Central, we hope these resources help you to find ways to reconnect to your alma mater!

Southern Wesleyan University continues to be a thriving community thanks in great part to the support, involvement, and engagement of our alumni. You are integral to the success of this university in growing and caring for an increasing number of students.

Learn more about how you can support SWU financially and see Christ's Kingdom continue to advanced through Christ-centered higher education.