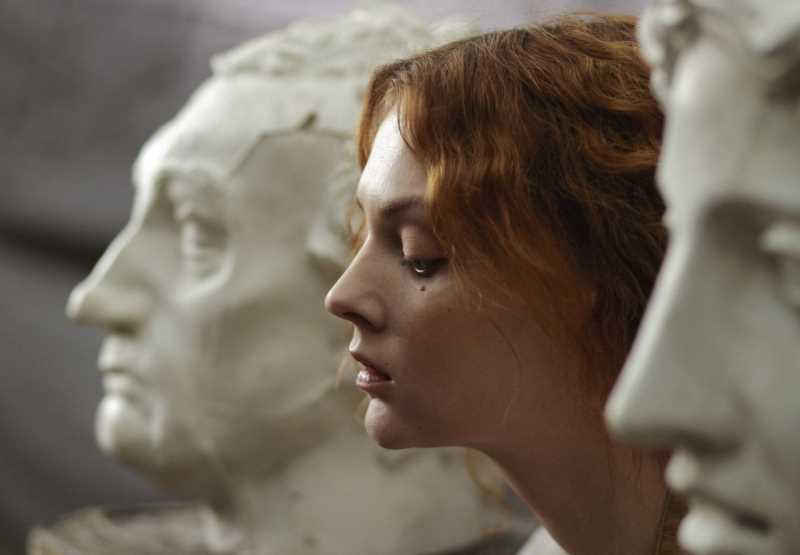 As a woman and a historian, reflecting on Women’s History Month is particularly special to me this year. It is the 100th anniversary of the passage of the 19th Amendment to the United States’ Constitution. I’ll come back to the significance of the vote in a bit.

I often get the question: “Why should we have a month devoted to a certain group’s history? Why don’t we just teach it as normal?”

The simple answer is that women, like many other groups of people, have often been marginalized and therefore underrepresented in historical scholarship. Women’s History Month isn’t simply a memorialization of women and their efforts. I perceive it as a call to action and a reminder that women have always been involved in the making of history from their contributions to human progress and the experience of life through the ages to their work in preserving and composing history.

Women’s History Month is a reminder, a dogeared page in our year, calling us to action. It’s a great time to survey how far women’s history has come. Born out of a political movement, namely second and third wave feminism, the study of women’s history is also a subcategory of social history. What does that mean? Well, the increasing social awareness and activism for women’s rights sparked a movement to examine the important role of women throughout history.

The Wesleyan Church has many connections to women’s rights advocacy. Jo Anne Lyon was the first woman to serve as the General Superintendent of a major religious movement. The first Women’s Rights Convention was held at a Wesleyan Church in Seneca Falls, NY in 1848. Antoinette Brown made history with the Wesleyan church as the first woman they ordained, very controversially, in 1853. 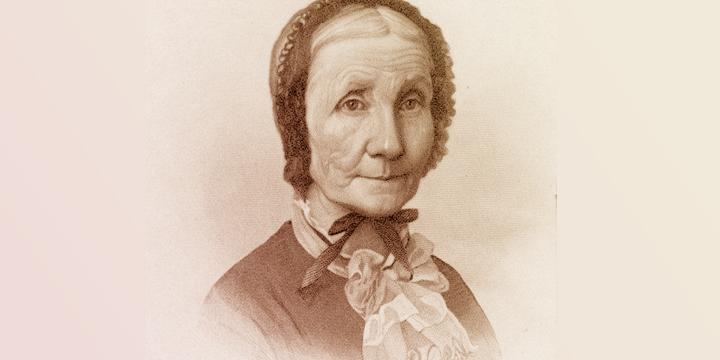 Many Wesleyans and women across America were advocating for women to have the opportunity to express their God-given giftings and follow their callings. Women’s rights is a spiritual issue as well as a social issue because there are many instances of God working through women. From Mary the mother of Jesus, who is an obvious example, to Esther who advocated for the Jewish people, there are dozens of examples of women being called by God to do important things. Women’s history is the recognition and understanding of the important and essential role women play in human history, in progress, and in the development of the modern era.

Women’s rights is a spiritual issue as well as a social issue because there are many instances of God working through women.

I think the question that follows is: how far have we come in women’s history? From my perspective, we have come very far in understanding the important role women played in society.

When I lead discussions about history with my undergraduate students, I often find the conversation moving to the question posed at the beginning of our semester: “What does it mean to be an individual in society?”

This question addresses what it means to be a member of society, a participant and contributor. Many people can contribute to society without having a voice or being allowed to actively participate. I think that being a member of society in the United States is closely tied to the right to vote. Having a voice, participating, and holding true equality through the right to vote is essential for self-advocacy for marginalized groups.

In 1920, women finally achieved the right to vote across the United States as the 19th Amendment to the Constitution was ratified. There is no doubt that women, who make up approximately half the population, were essential contributors to society long before this. It is also hard to imagine that women were not members of society with some ability to advocate for themselves.

I study women’s history as a broad category, but my main focus is medieval Englishwomen. While they never had a right to vote, they certainly advocated for themselves through channels available to them. I was recently speaking with a new acquaintance about what I do for a living. In our conversation, he was surprised there was anything to study about medieval women because “they didn’t do anything.” Well, women are often absent from many of the documents that serve as a foundation for historical scholarship. Women’s roles in society as members and contributors was long overlooked as unimportant or insignificant because there was little representation in many sources. There was a question as to how they acted as members if they didn’t have a voice.

We must look deeper and seek out the sources that do tell us about women and their experiences.

To me, Women’s History Month is a reminder that I have taken on the challenge to honor women of the past by illuminating their stories and normalizing their role within the history we already study. Understanding women’s history is no small feat, but it is possible and we are covering new ground every day.

Mikkaela graduated from SWU with a BA in History in 2017. She has since earned her MA in History at Clemson University, and is currently pursuing her Doctorate in History with a focus in Medieval Studies at American Catholic University in Washington D.C. She gives presentations on her work in digital history, and has international research experience in locations such as Oxford, Greece, and Italy. She hopes to work for museums or the government after completing her doctorate in 2024. 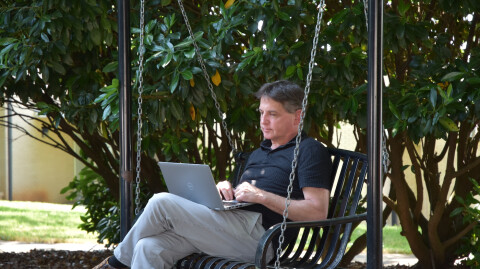 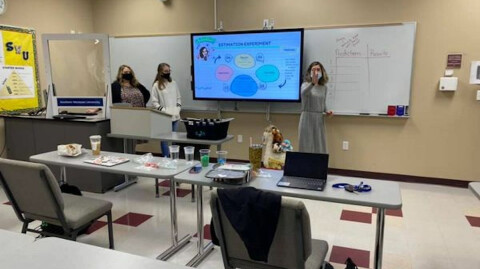 Masters of Education with specialization in Virtual Teaching 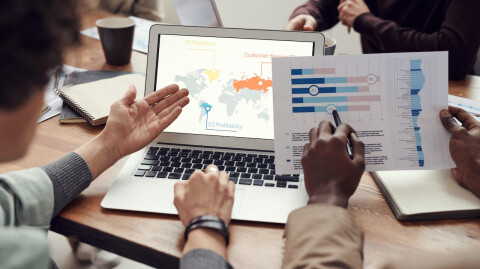 What is a DBA? How is it different from a PhD in business?